Skedmo begins his PhD disputation with a trial lecture before defending his dissertation at the University of Oslo, 21 April 2017 at 12:15 – 15:00 in Auditorium 1, Eilert Sundts Hus.

From local to global 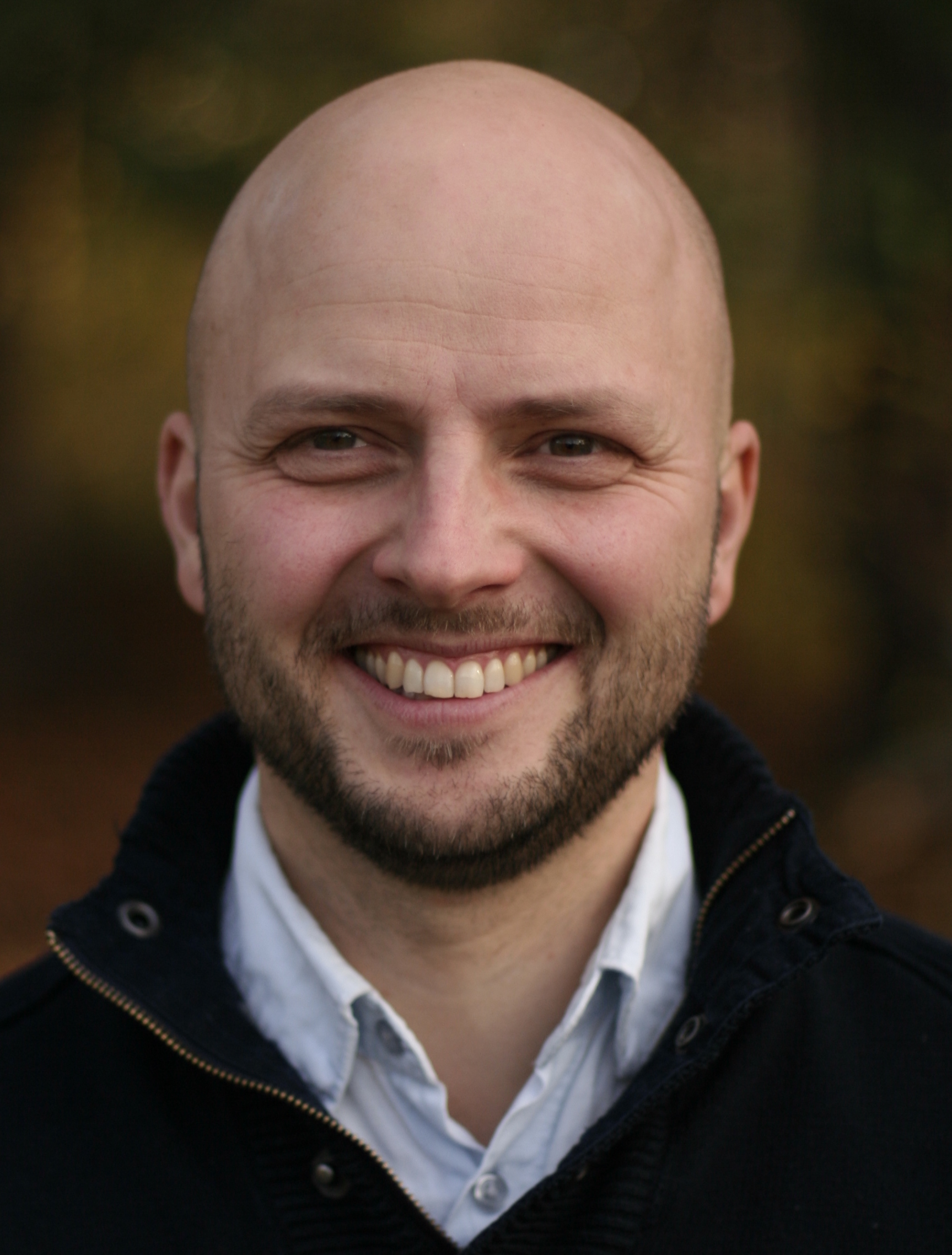 The thesis analyzes two specific cases where environmental management in Armenia is ‘Europeanized’. The first case is a mining project, which after longstanding conflicts and lawsuits in Armenia was lifted to a European level when opponents appealed to the Aarhus Convention’s compliance committee. The analysis shows how this move increased international awareness of the case, but also the political stakes and risks while yielding few concrete results.

The other case analyzed in the thesis, is a specific foreign aid project in Armenia. Much like the Aarhus Convention, the idea behind this project was to promote ‘European values and practices’ in Armenian environmental management. As the analysis shows, however, the project became increasingly focused on ambitious goals defined by the donor, rather than on seeking to meet local needs and address lack of local support in Armenia. The result? A widening discrepancy between how the project was presented ‘on paper’, and what was actually happening on the ground.

Skedsmo’s thesis paints a picture of Armenia as a telling example of a country with both a very specific Soviet institutional ‘heritage’, but also with the typical traits of a foreign aid recipient: foreign experts and donors hold most of the power in defining what the recipient country needs. As such, the thesis also relates to a broader political and academic debate on how foreign aid in general and environmental aid specifically should be tailored and how neoliberal environmental rights actually work in practice.

For more details on the disputation and the PhD thesis, see here.