A dispute between Norway and the EU on commercial fishing rights to snow crab has escalated significantly, challenging Norway’s current Svalbard policy.

The Norwegian government’s position has been that the marine resources of the continental shelf of Svalbard are exclusively Norwegian. EU, however, holds that the intention of the 1920 Svalbard Treaty was that all subjects of treaty partners would have equal rights and access to harvesting Svalbard’s natural resources – also in the waters surrounding this Arctic archipelago.

Recently, the EU Commission issued a statement listing 16 European fishing vessels that were to be given the go-ahead to fish snow crab in the waters off Svalbard. One of these vessels has since been arrested by the Norwegian Coastguard on grounds of illegal fishing. Briefly put: Norway and the EU find themselves on a direct collision course.

As snow crab is sedentary species according to UNCLOS, it adheres to the continental shelf, not the Svalbard Fishery Protection Zone. 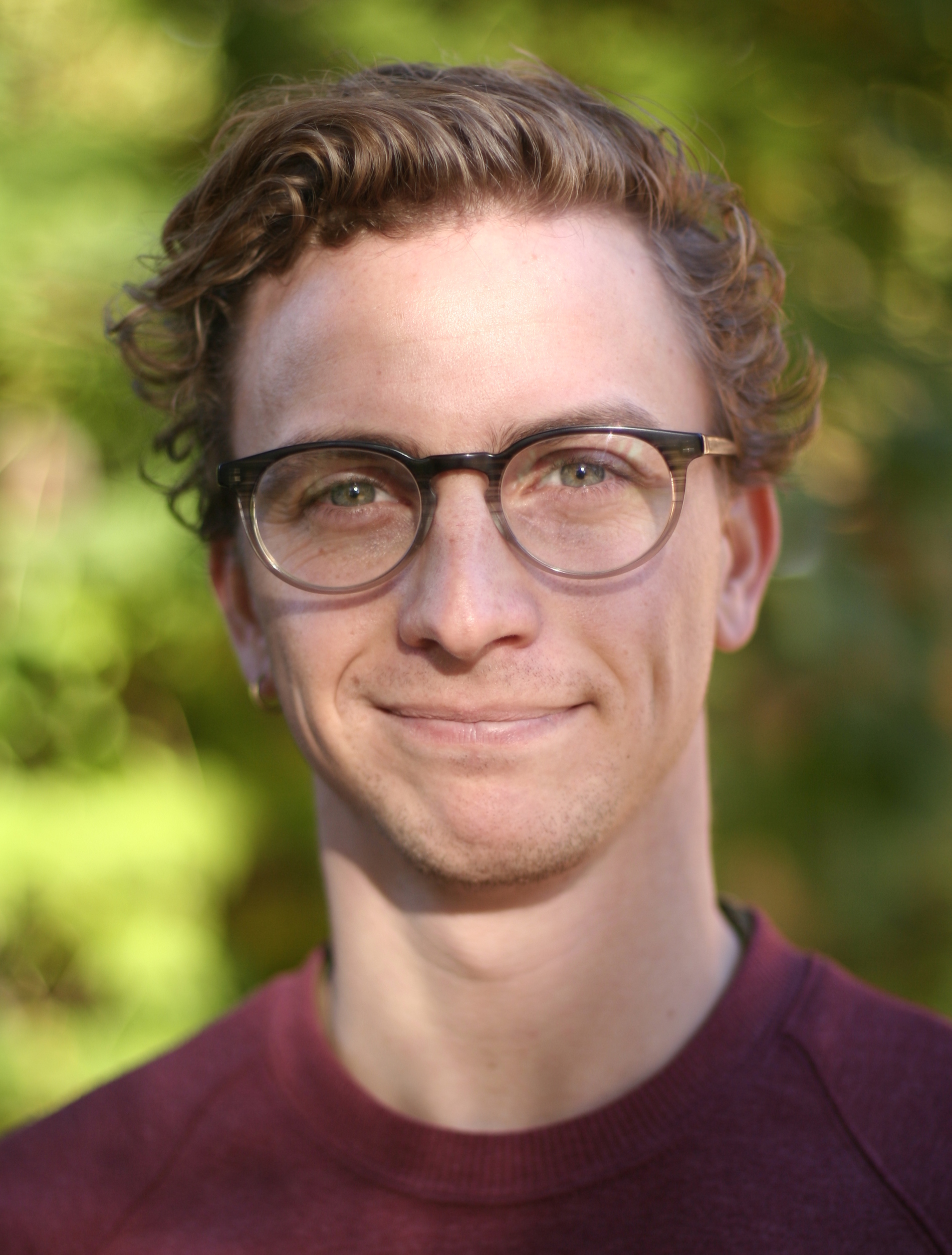 "Disagreement as to whether the continental shelf is covered by the provisions of the Svalbard Treaty is one thing. That conflict goes way back. A different matter altogether, and a surprising turn of events, is that the EU has begun issuing fishing licenses in these areas. Everyone agrees that the continental shelf is Norwegian and that Norway is the legitimate authority in the area. Even if the continental shelf were to be included in the Svalbard Treaty, the EU would still have no power to issue fishing licenses in those waters. The fact that it has done so can only be interpreted as a tactical move by the EU to put pressure on Norway," says FNI researcher Harald Sakarias Hansen.

Also an oil and gas issue

The ongoing conflict has implications not only for snow crab fishing – a booming business worth billions in itself – but also for the rights to any oil and gas resources that may lie under the waters off Svalbard. Thus, the conflict has considerable geopolitical and economic dimensions.

If the EU gets its way, that would mean that also oil and gas resources should be regarded as being covered by the Svalbard Treaty – and that any subject of a treaty partner would enjoy equal rights as Norwegians to start drilling if the area was opened for commercial exploitation,” says Hansen.

The conflict has been subject for discussion in several bilateral talks between the EU and Norway, most recently during the Arctic Frontiers conference in Tromsø (22–27 January 2017), where the Norwegian Minister of EEA and EU Affairs, Frank Bakke-Jensen, and Minister of Fisheries, Per Sandberg, met with the European Commissioner for the Environment, Maritime Affairs and Fisheries, Karmenu Vella.

Following these meetings, the Norwegian government signaled that a possible solution was within reach. However, it seems that many hurdles remain.

"Of course the government wants to give the impression that they’re on top of things. But this conflict won’t be easy to resolve. The EU has shown that it intends to play hardball, and as long as Norwegian vessels freely can fish snow crab in these waters, the EU will hardly settle for anything less."

The Norwegian Minister of Fisheries, Per Sandberg, has also signaled a certain 'fighting will', stating to Norwegian media that he 'will not give away a single crab'. Hansen still feels that a compromise is within reach:

"‘Yes, I think the parties can reach agreement. But that will require deft statesmanship on the part of both the Norwegian Minister of Fisheries and the Minister of EEA and EU affairs. Otherwise, the whole affair risks ending up in an international court, and in that case, Norway’s Svalbard policy could be seriously challenged."