Neumann has been awarded the prize for his ‘outstanding research in international politics’, according to a statement released by the Nansen Fund on 9 March 2020.

Each year, the Nansen Fund awards the Fridtjof Nansen Prize for Outstanding Research to Norwegian scientists (or scientists residing permanently in Norway) who throughout their careers have produced research of exceptional quality and ‘international significance’. The prize is considered to be Norway’s most prestigious reward for research.

Neumann says he feels humbled and grateful to see his name added to the list.

I suppose I will just have to go on putting in long hours’, Neumann says with a smile, ‘this is an outstanding honour and means that I must try to keep up with former prize winners.’ 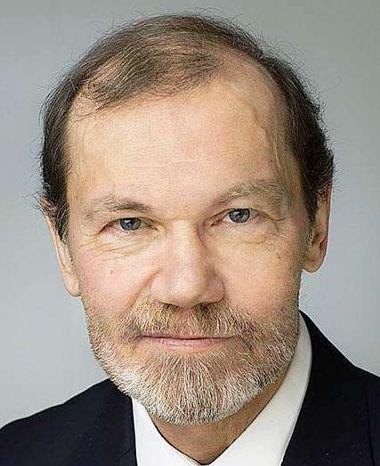 Prize-winners receive a monetary award, a diploma and (since 2003) a silver Nansen Medal. Commissioned by the Nansen Fund, the medal was designed in 1902 by the renowned sculptor Gustav Vigeland. In 2007, it was approved by Royal Resolution as an official Norwegian medal, ranking as the 16th on the list of official Norwegian decorations.

With his impressive academic track-record, Neumann has definitely earned this award. Here let me add that this has nothing to do with his working at FNI from Nansen’s residence at Polhøgda, or the fact that he happens to have the same birthday as Nansen – though these are certainly fun-facts in this context. This award comes as well-deserved recognition of Neumann's work,’ Østerud concludes.

You can read more about Neumann's academic background here.

The prize will be awarded during a ceremony to be held at the annual meeting of the  Norwegian Academy of Science and Letters,  4 May 2020.