What is the state of Arctic growth? Is economic development compatible with environmental protection? Why is China interested in the region? And what about other actors?

These were some of the questions discussed at the annual conference ‘High North Dialogue’, a very successful dialogue between representatives of different sectors of society, including business, industry, academia and politics.

The two-day conference, organized by the High North Centre at Nord University, with the assistance of  the Arctic Institute, commenced 18 April in Bodø. As in previous years, economic development was the basic theme of the conference, but this time, with an emphasis on future scenarios, development cross sectors, and governance needed in order to ensure sustainable growth.

Minister of Trade and Industry in Bodø

To kick off the event, Norwegian Minister of Trade and Industry, Torbjørn Rø 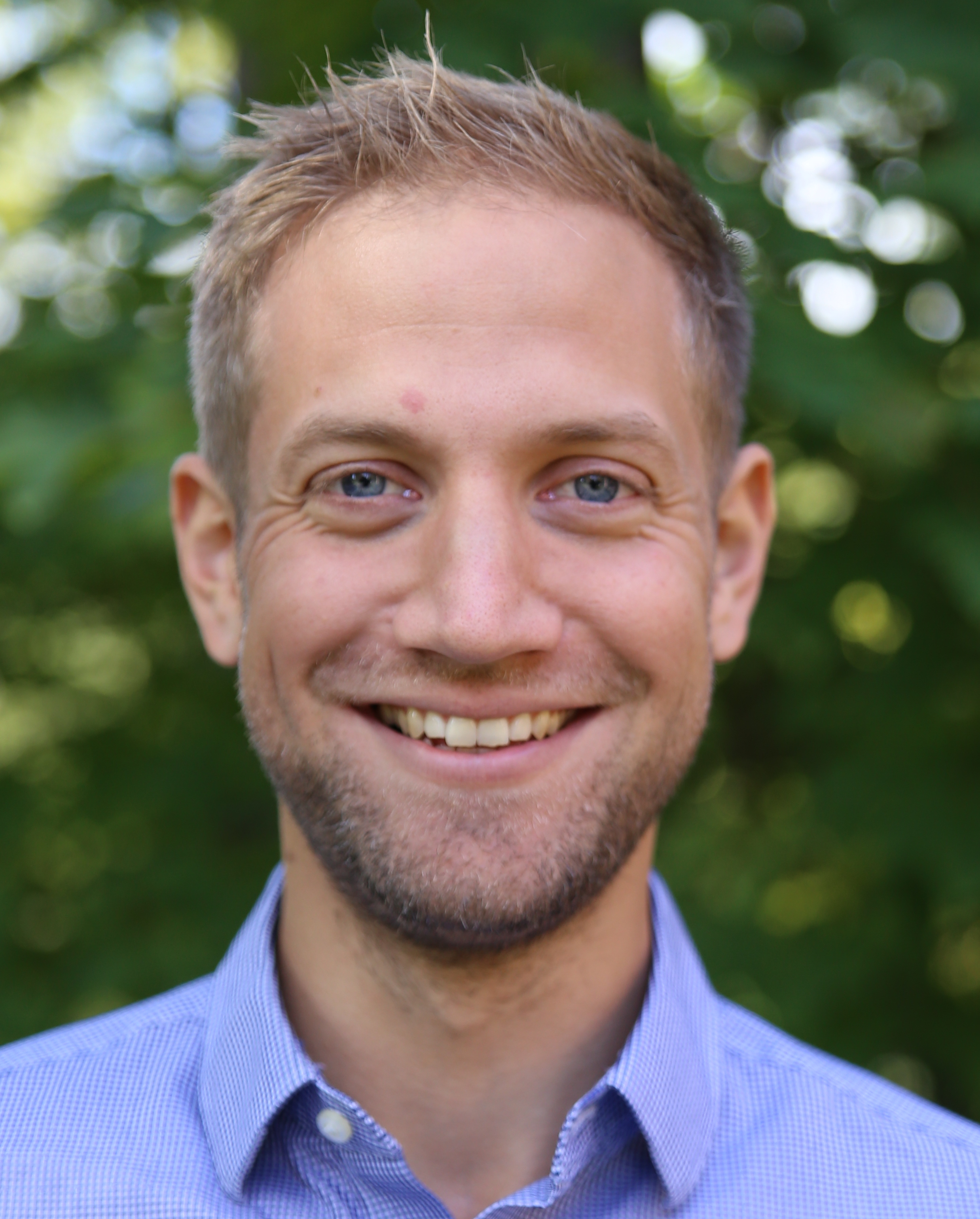 e Isaksen, attended the conference’s first session. Together with representatives of the Sámi Parliament, the European Commission, the Arctic Economic Council, Norwegian Joint Headquarters, Norwegian Oil and Gas Association, and Norland County Government, he took part in a discussion on the state of Arctic growth, and the challenges that follow from economic development.

This session, as well as the rest of the first day, was moderated by FNI researcher Andreas Østhagen.

‘A central topic of our discussion and the conference as a whole, was the balance local and national authorities must make between diverging interests when it comes to land use, sustainability and local effects. As the Norwegian Minister of Industry and Trade Isaksen highlighted, there are growing tensions in the north over rights and inclusion in decision making. This is what we spent two days debating, with 350 participants from all over the world,’ says Østhagen.

China and the High North

FNI researcher Iselin Stensdal was also at the conference. On the first day of the 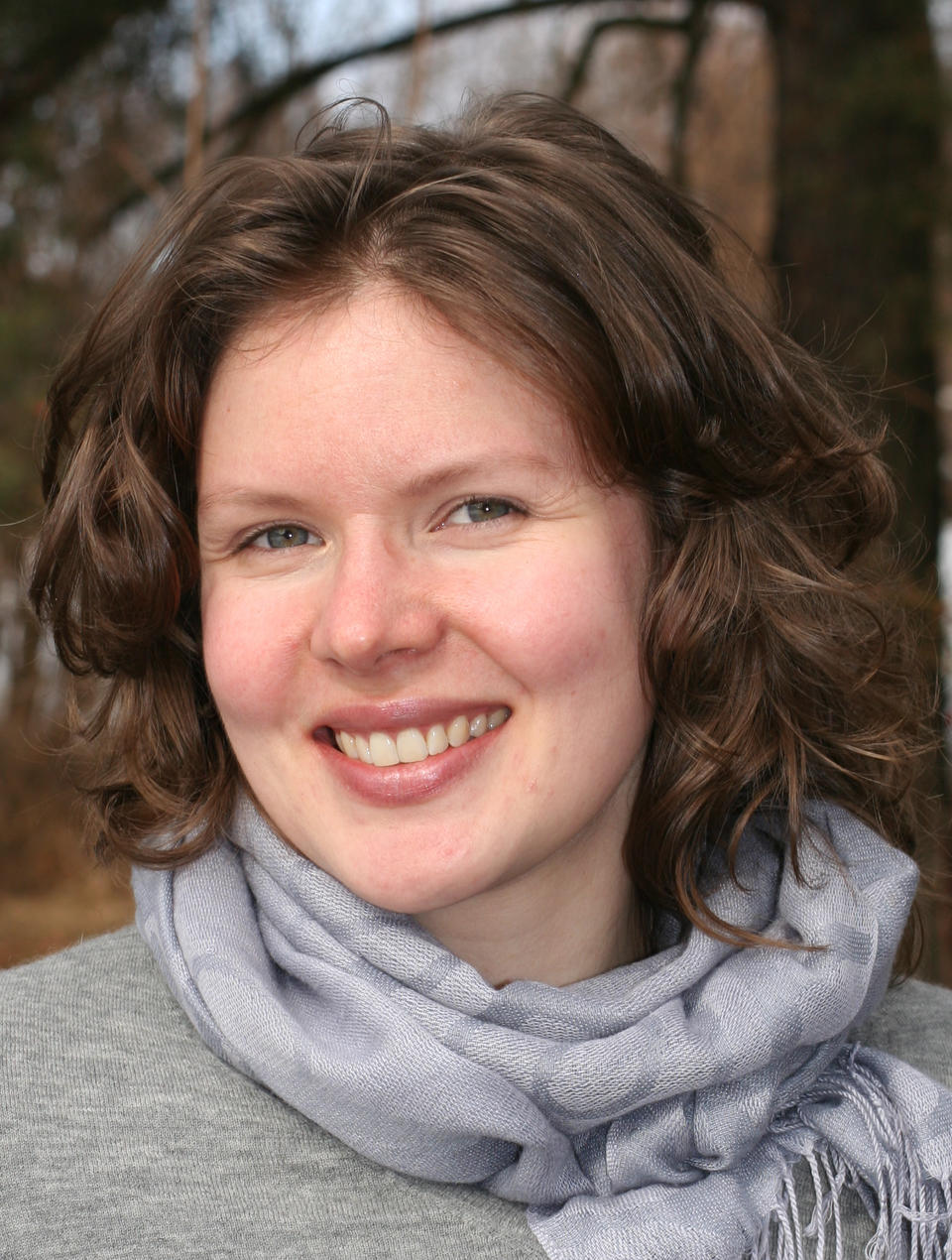 High North Dialogue, Stensdal held a presentation during the session on ‘China’s future role in the Arctic’.

Stensdal summarised China’s involvement in the Arctic so far, emphasising resources and shipping in the North, as well as China’s stand on issues such as climate change and environmental protection of the polar environment.

‘There is an issue of scale here. In a global perspective, Chinese investments in the Arctic are minuscule compared to [its investments in] other regions. On an Arctic scale, however, one investment can have a great impact on the local community. It is the same with shipping. And considering China has included the Arctic in its Belt and Road Initiative, and the release of an Arctic policy, it is clear the government is encouraging Chinese companies to help develop Arctic sea routes. Although Arctic sea route traffic is still small, this may change in the future as there is keen interest among actors and businesses in the North, as well as Chinese companies,’ says Stensdal. 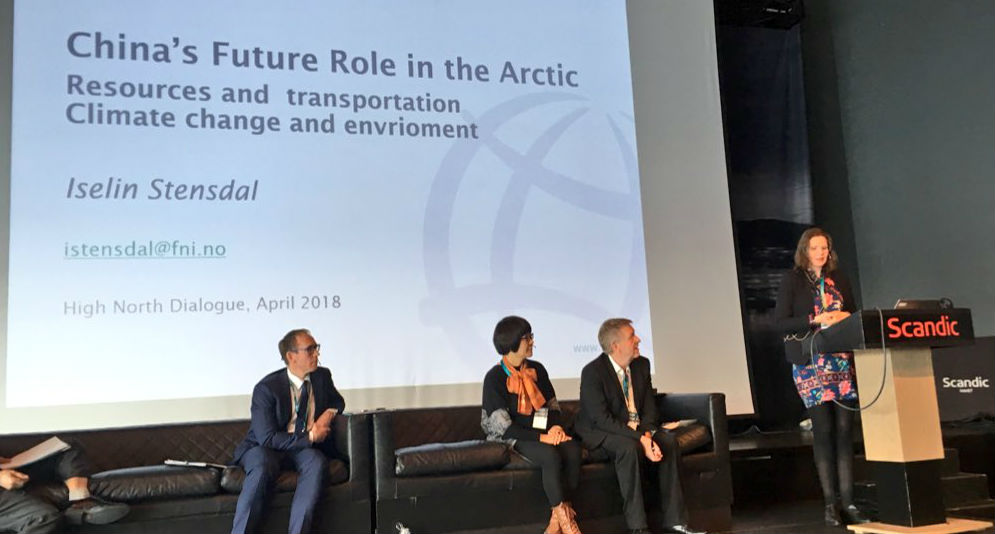 ‘As for climate change and the environment, the Chinese government appears to understand the environmental situation and takes the protection of the Arctic as a key priority, calling for more scientific studies in the region. Given the attention to such issues at home, it is not so surprising that it is also an important aspect of China’s Arctic policy,’ Stensdal concludes.

The High North Dialogue has been held since 2007 and aims to create an arena for present and future Arctic leaders, as well as local stakeholders. The purpose of the conference is to encourage and facilitate dialogue between various interests, the exchange of knowledge and experiences, to promote sustainable development of the Arctic, and discuss best practises.

Read more about the conference here.