With the UN-designated ‘Decade of the Ocean Science’ approaching and the Norwegian government increasingly focusing on ocean economy, the time is ripe to revisit also the legal framework regulating the seas.

This was one of the key messages of FNI Law of the Sea expert, Davor Vidas, when he gave a speech to the research conference on Ocean Science (‘Havforskningskonferansen’) convened by the Norwegian Research Council’s MARINFORSK program in Lillestrøm on 24 and 25 October. 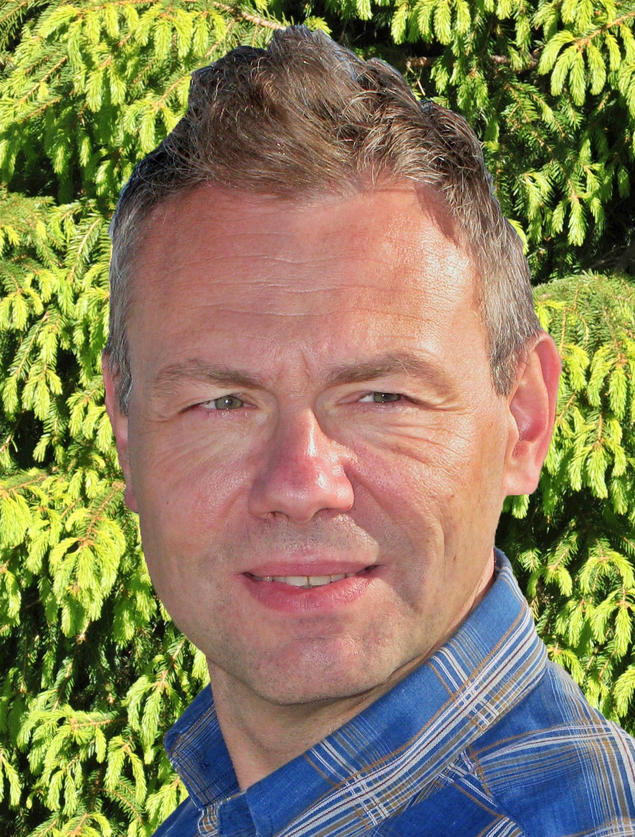 Echoing the importance of the decade ahead, the conference focused also on Norway's current involvement in crafting future-oriented marine policies at the global level. Among the key-note speakers were Peter Haugan, chair of the UNESCO's Intergovernmental Oceanographic Commission (IOC), and Vidar Helgesen, Norway's special representative to the UN High-level Panel for a Sustainable Ocean Economy. The panel, initiated and launched by the Norwegian PM Erna Solberg in January 2018, consists of heads of state and government representatives from coastal states across the world, and its core mandate is to work towards a more sustainable use of the oceans.

These years ahead will be crucial to implement major action regarding the health of the oceans, not least given the interplay between the changes in the atmosphere, impacts on the oceans and, consequently, the polar regions - all with major global consequences. This was confirmed also by the recent IPCC Special Report on Global Warming of 1.5⸰C, which for the first time presented the current changes as being a fundamental shift from the relatively stable Holocene conditions to the uncertainty of those in the Anthropocene – the overarching context for this IPCC report,’ said Vidas.

Challenges on the horizon

He gave a presentation on ‘The Law of the Sea for an Anthropocene epoch’, reflecting the substantial work he has conducted from a legal point of view on this wide-reaching academic subject over the past ten years. Vidas is currently Chair of the ILA International Committee on International Law and Sea Level Rise, and also member of the Anthropocene Working Group of the International Commission on Stratigraphy. He first took the audience through the early history of the law of the sea and the present-day legal framework as contained in the UN Convention on the Law of the Sea, before pointing to some key challenges on the horizon: with changing Earth system, the law of the sea, too, will have to change:

With few exceptions, our current rules regulate human impacts on the ocean in terms of the political boundaries of sovereignty and jurisdiction, translated into law. Basically, this is what is expressed through the various maritime zones and the main division of jurisdictional competences among coastal and flag states. However, as we enter the Anthropocene, the ultimate objectives may need to be shifted and new international regulations crafted to better grasp the shifting circumstances we will be facing.’

In the opening session of the conference, Haugan, chair of the Intergovernmental Oceanographic Commission of UNESCO, spoke about 'predicting the ocean', i.e. the ability of science today to make increasingly comprehensive predictions for the changes on the horizon. Vidas also touched upon this in his address:

Corresponding to the level of scientific insight that we today have at our disposal, we also need a reflection of this in the international law of the sea scholarship. We need to discuss how we should approach the legal architecture regarding the oceans as we enter the changing circumstances of the Anthropocene. I trust that the role of the scientific and research agencies, such as the Research Council of Norway, can be of utmost importance here, by enabling this type of interdisciplinary nexus at this crucial time,’ Vidas added.