Climate change is a growing concern in China and has led to an active, more aggressive climate policy domestically. Also globally, the world's biggest emitter is taking on a bigger role.

China were one of the key countries contributing to a positive outcome in 2015 to reach the Paris Agreement. Globally, China continues to support the efforts of the Paris Agreement, also expressed at the recent G20 meeting in Osaka and the joint statement released by France and China. Overall, there are several positive tendencies with regards to China's role in international climate change governance, said FNI senior researcher Gørild Heggelund, giving a presentation at a seminar 9 October, hosted by the Norwegian Ministry of Foreign Affairs and CICERO Center for International Climate Research. 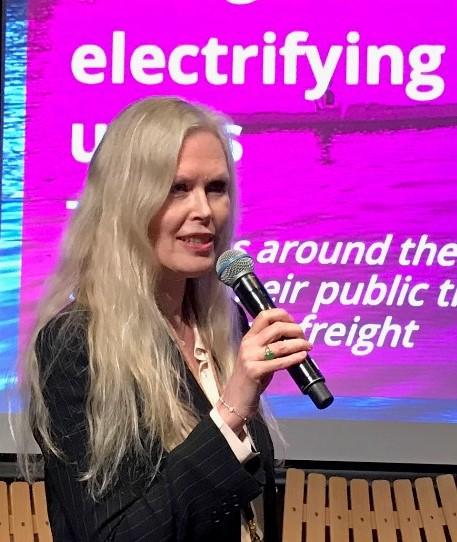 China accounts for roughly 30 percent of the global CO2 emissions, and remains the world’s leading emitter. However, changes are happening. In 2017 carbon intensity decreased 46 per cent compared with 2005, and the country reached its 40-45 per cent objective by 2020 ahead of time. In 2014, President Xi Jinping launched an energy revolution, and the ‘New Normal’ (Xin changtai) was introduced, which centres on economic restructuring for lower and more sustainable growth. At the 19th Party Congress in 2017, Xi reaffirmed China’s commitments to green development, launching the goal of an 'ecological civilization' and a ‘beautiful China’. The 13th Five Year Plan for Energy Development in 2017 for the first time included a binding goal for reducing the share of coal in total energy consumption. Moreover, the national carbon market was established, which will start trading next year in the power sector, and will be the world’s largest when fully operational. 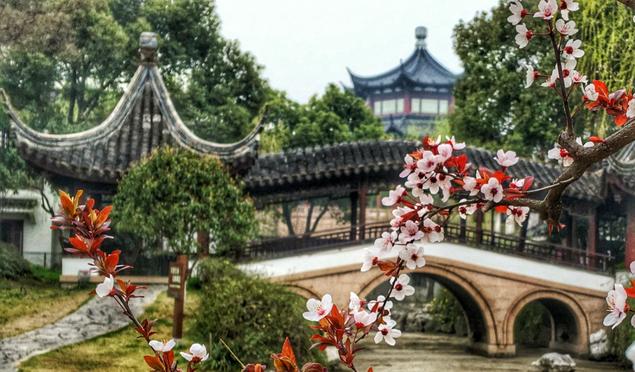 From coal to renewables

Access to energy – largely coal - has been the basis for economic development in China, but also an important cause of domestic pollution and global emissions.

Air pollution is one of the key drivers for climate action in China, and one of the strongest incentives for reform of the country’s largely coal based energy sector, said Heggelund.

Natural gas has replaced thermal power plants in many cities. The public transport sector has developed quickly (with high speed trains and subways), but also EVs are growing rapidly: 40 percent of the global electric car fleet is in China, according to a report from the IEA. China’s 14th Five-Year-Plan (2021-25) is currently being developed, and absolute carbon caps are being considered. Some experts believe early emission peak is feasible in 2022, ahead of the current stated goal 2030.

Before the Paris Agreement, China and the US worked in partnership towards a global agreement at COP21. Following Paris, expectations were high for China to take on a leadership role, and speeches by the Chinese leadership indicated a certain willingness to take on a greater role, though not alone.

However, China lacks this kind of global leadership experience. Domestically, a slowing economy, energy challenges and the pressure to reduce air pollution are demanding attention. This was somewhat reflected at the UN Climate Action Summit in New York, which did not mention new emission targets, nor leadership, yet stressed global collaboration to tackle climate change. The ongoing trade war with the US could also impact on China’s willingness and ability to act as it brings uncertainties to both China and the global economy.

On one area China did show some leadership at the recent UN Summit, however. This was with regards to nature-based solutions (NBS), which is seen as being close to China’s ecological civilization and afforestation efforts. Moreover, China is getting ready to host the UN Conference on Biological Diversity in 2020, in Yunnan province - an opportunity to show leadership in global governance.