Pål Wilter Skedsmo, Senior Research Fellow at the Fridtjof Nansen Institute, was commended by the adjudicating Committee at his doctoral defense for what they termed a ‘unique’, ‘empirically rich’ and ‘original work’.

Skedsmo defended his thesis at the University of Oslo (UiO) at the end of last week, 21 April 2017. He first presented his trial lecture titled ‘The environment as a topic in the anthropology of postsocialism,’ before moving on to the defense of his dissertation.

The problems of foreign aid

In his thesis, Skedsmo focuses on two specific case studies to show how environmental politics is becoming increasingly ‘Europeanized’ in post-Soviet countries such as Armenia. The first case study concerns a proposed mining project, which many members of the environmentally attuned public were opposed to. Years of opposition led to lawsuits within Armenia and culminated in an appeal to the Aarhus Convention’s compliance committee.

The other case study is a Norwegian foreign aid project in Armenia. Much like the Aarhus Convention, it was put in place ostensibly to promote ‘European values and practices’ in Armenian environmental management. 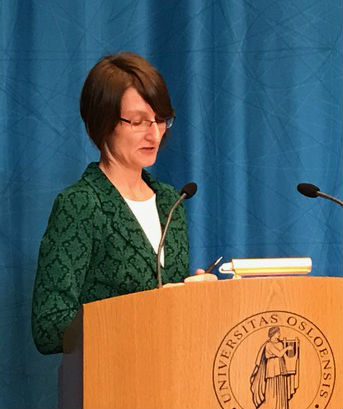 As Skedmo’s analysis shows, however, the goals of the project were increasingly defined by the donor, rather than by local needs. It also failed to address lack of local support in Armenia. The result was a widening discrepancy between how the project was presented ‘on paper,’ and how it actually unfolded on the ground.

Skedsmo spoke on both of these issues during his defense, and was particularly commended by the adjudicating committee for producing such an ‘empirically rich, innovative’ and not least ‘politically relevant’ academic work.

I myself have personal experience of bridging the gap between the role as a development practitioner and a development scholar, so the subject of this dissertation really resonated with me; it has been a really interesting read,” said panel member Professor Axel Borchgrevink of the Department of International Studies and Interpreting at Oslo and Akershus University College of Applied Sciences.

"The case of the development project is extreme, but at the same time highly familiar and relevant,” he added. 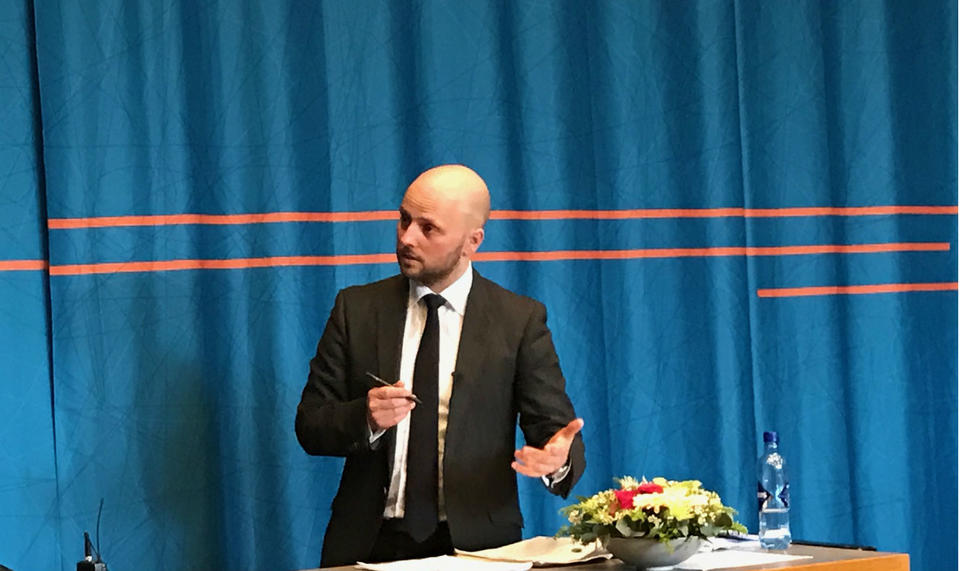