The high-level summit on global biodiversity starts this week. FNI will be hosting and attending several side-events.

The summit, or the conference of parties (COP) to the Convention on Biological Diversity (CBD), is to be held in Cancun, Mexico, 4–17 December. It will bring together some ten thousand participants, including government officials, representatives from observer countries, international organizations and relevant stakeholders.

The key focus of this thirteenth COP is the ‘mainstreaming’ of biological diversity: integrating biodiversity concerns in all sectoral and inter-sectoral plans and policies. The goal is for biodiversity to be viewed not as solely an environmental issue, but as an overarching concept relevant to a wide range of sectors, including agriculture, energy, forestry, fisheries and tourism. Therefore, not only the countries’ environmental ministers have been invited to this summit, but also ministers with other portfolios.

Researchers at FNI have followed the Convention on Biological Diversity closely for decades, and will be attending and hosting side-events during the summit also this year. Senior analyst Christian Prip will co-host a side-event on the National Biodiversity Strategies and Action Plans (NBSAPs). Prip has analysed more than 100 NBSAPs, evaluating their efficiency as well as how politically and legally binding these documents really are.

Many NBSAPs have good intentions about making biodiversity an issue for all parts of society, but they are in broad terms and do not describe which political and legal solutions are needed to carry them out,” Prip says. 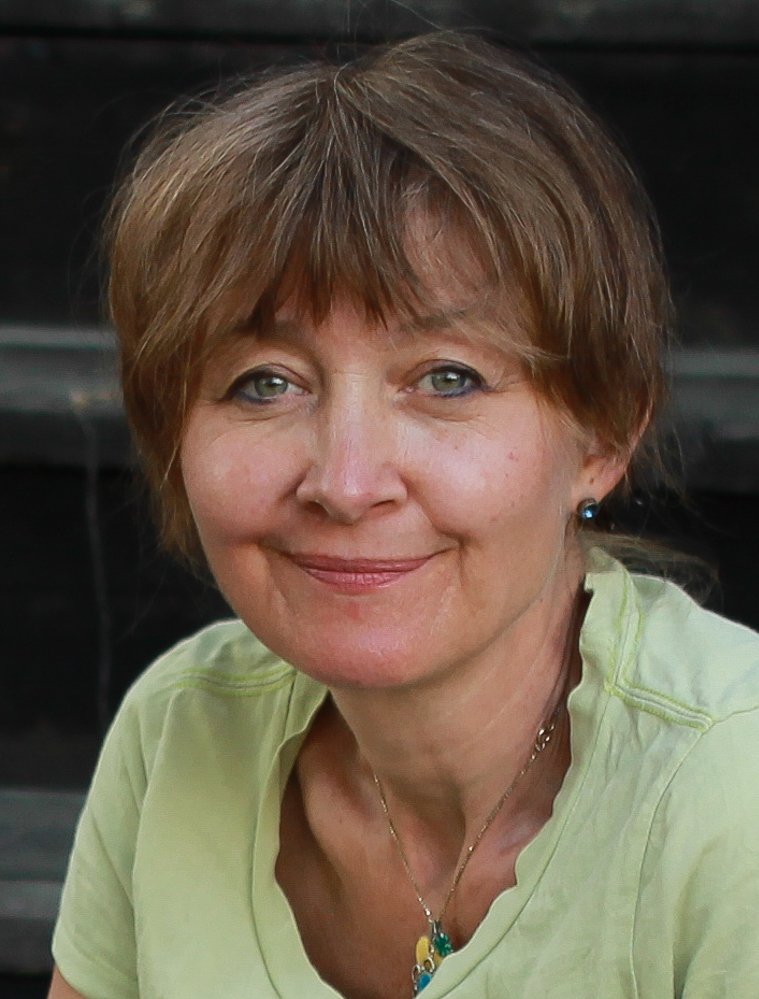 Research professor Kristin Rosendal and senior research fellow Morten Walløe Tvedt will also host side-events. They will present an assessment of various policy solutions concerning access to and benefit-sharing from genetic resources, focusing on Norway and Australia as particularly relevant cases. Rosendal and Tvedt have recently published an opinion piece, sharply criticising the Norwegian authorities for the lack of policies in this important area. 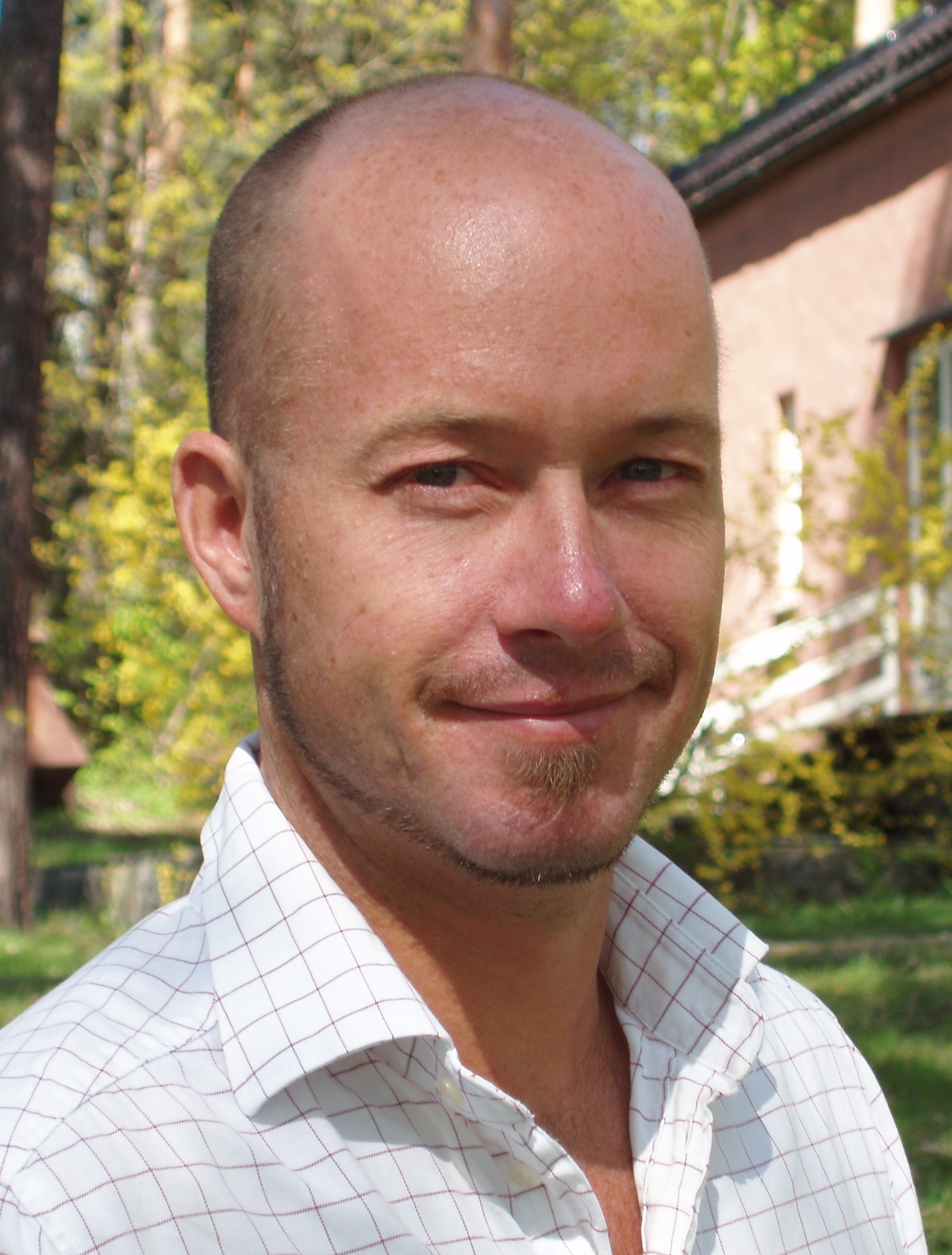 Rosendal and Tvedt will also present a new research project on bioprospecting in the polar regions, a cooperative venture involving FNI, the K.G. Jebsen Centre for the Law of the Sea in Tromsø, Norway, and Lancaster University in the UK. Tvedt and colleague Tomme R. Young will also present a fourth-coming book on how to make successful access and benefit sharing contracts.

You can read more about the COP 13 here, and watch an informational video about biodiversity and the CBD here.