What is the world’s largest producer of mercury emissions doing to reduce its global mercury footprint? Experts from FNI and other institutions gathered at Peking University 11 October to take stock of the situation.

The Beijing workshop was part of the research project Merchinor, a joint venture between the Fridtjof Nansen Institute, NIVA, Peking University and Tsinghua University in China with support from the Research Council of Norway.

The research project investigates China and Norway’s decade long collaboration on mercury and asks what role these countries can play internationally to help reduce global mercury emissions. Mercury is a highly toxic and dangerous pollutant, representing a serious threat both to the environment and to human health globally. 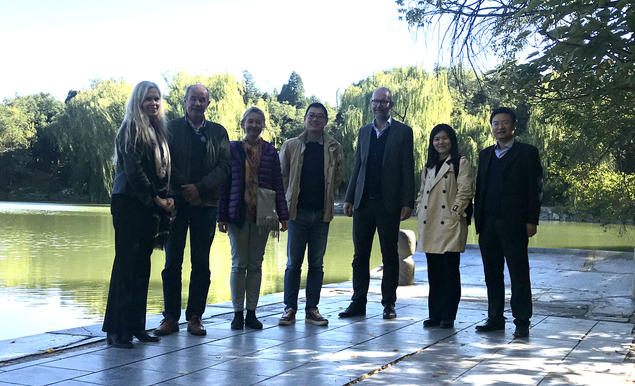 High on the agenda

The Beijing meeting was set up to discuss whether China is ‘on track’ in implementing the Minamata Convention, an international agreement to combat mercury emissions which entered into force in 2017. The over-arching question for the meeting was: can China deliver? What concrete policy steps has the country taken, and more fundamentally, are they working?

Wang Zuguang of the Ministry of Ecology and Environment (MEE) gave a comprehensive presentation on the status of the implementation of Minamata Convention in China and Sino-Norway collaboration on mercury. Gørild Heggelund, Senior Research Fellow & Merchinor project lead, presented from the ongoing work regarding China’s governance, policy and institutional prospects for implementing the Minamata Convention. China is currently in the process of preparing and developing its National Implementation Plan (NIP). When finalized, it will be the guiding document to fulfill the objectives of the Minamata Convention.

There is growing attention to the mercury issue in China as is reflected in recent policies and new regulations introduced to address the issue. Environmental issues are high on the agenda of the Chinese leadership, yet implementation of policy traditionally has had its challenges’, said Heggelund. 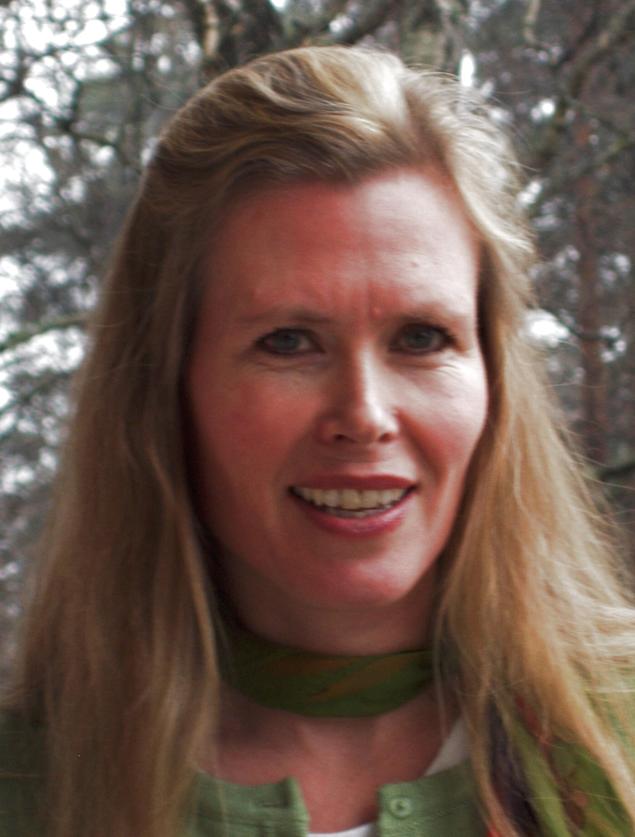 ‘China’s ability to implement the Minamata Convention rests on many stakeholders, such as local governments. Policy targets are divided among the provinces for these to implement. Sometimes there are competing development interests and implementation may be challenging due to uneven development levels in the country. One important part of the research project is to gain deeper understanding of the role of the local governments in dealing with the mercury issue, and the drivers as well as barriers for implementation’, Heggelund explained.

China has undergone a major shift in its position on dealing with mercury as an environmental problem over the last decade, from almost ignoring the issue 10 years ago, to being an active player in the Minamata negotiations and having the issue high on the domestic agenda today’, Heggelund explained.

The expert meeting is one of several workshops and meetings scheduled for the project, such as the  Conference of the Parties (COP2) to the Minamata Convention on Mercury that takes place from 19-23 November 2018 in Geneva, Switzerland. COP2 will continue the discussions on topics that were unresolved at COP1, such as arrangements of the Minamata Convention Secretariat and the possible Memorandum of Understanding regarding the GEF serving as a financial mechanism to the convention. 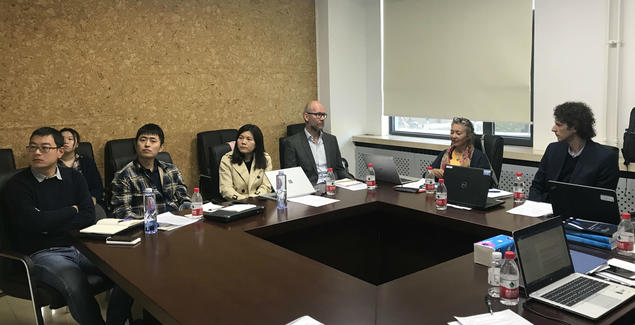