Can climate change be mitigated and poverty alleviated at the same time, or are they simply incompatible policy objectives? Climate change negotiator, Ajay Mathur, Director General of the Energy and Resources Institute in India (TERI), believes it can be done.

Dr Mathur, on a visit to the Fridtjof Nansen Institute (FNI) to give a keynote speech at a seminar on ‘green transition in developing countries’ (organized jointly by the FNI, TERI and the Indian Embassy) is certain both policies can be pursued at the same time. 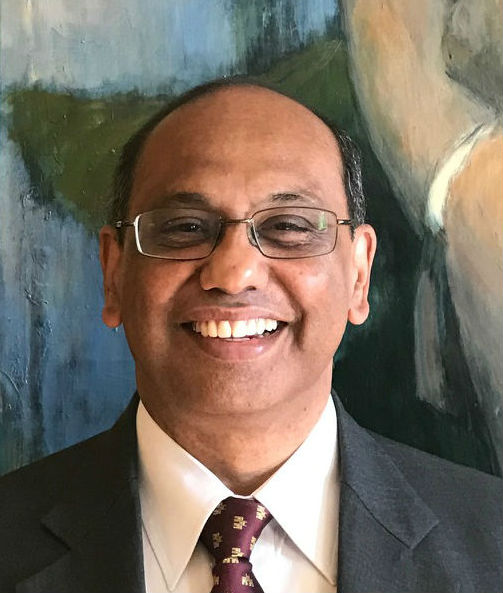 Certainly, he admits, it won’t be an easy endeavour; after all we have yet to see a single country that has managed to enhance its population’s living conditions without at the same time increasing the consumption of oil equivalents per capita. To achieve a certain ‘quality of life’, Mathur says, takes at least three tonnes of oil equivalents (t.o.e.) per capita a year.

“We know of no other way to increase people’s quality of life. Increasing fossil energy use has been the only way; it has been and still is the paradigm.”

Mathur’s homeland is a telling example. Globally, India consumes remarkably little energy, only 0,6 t.o.e. per capita per year. But large swathes of the population are still living in abject poverty. If India is to raise living conditions, energy use is bound to increase.

There is no other way around it. India will be doubling its energy usage over the next 15 years,” Mathur says.

The solution is well known, however. Find ways of producing more energy while lowering energy emissions. There are essentially four options, according to Mathur: increase energy efficiency; enhance renewables; enable electrification wherever possible; and finally, invest in technologies such as CCS, biofuels etc. 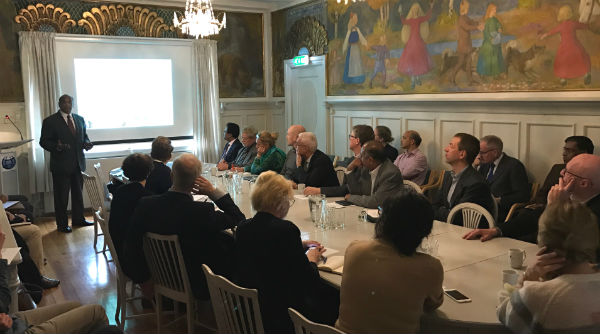 ‘Paris is a watershed’

TERI’s Director-General is optimistic. The Paris Agreement, he believes, can help make it all happen. Indeed, while some have criticized the agreement for being vague and without ambition, Mathur calls it a ‘watershed’ moment.

The fact that we have moved away from a top-down approach to a bottom-up approach will make it easier for developing countries to commit and to take a more active part in the process. That said, certainly the pledges that have been put forward so far are far from enough. So the challenge now is how do we accelerate the changes and make sure that the pledges continue to increase.”

During the seminar Mathur also touched on issues such as energy efficiency problems in India – a country which has some of the world’s most efficient power plants but also some of the ‘leakiest’ ones. He spoke warmly of policy initiatives such as the ‘Energy Efficiency Services Limited’, a Joint Venture project set up by the Ministry of Power in India that has facilitated the implementation of a number of energy efficiency projects – a successful country-wide LED bulb campaign being one of them.

TERI establishes an office at FNI

Following the seminar at FNI, Mathur had meetings with the Minister of Climate and Energy, Vidar Helgesen, and Deputy Minister of Foreign Affairs, Marit Berger Røsland. He then travelled to Bodø to speak at the High North Dialogue Conference.

Dr Mathur announced that TERI has established a Regional Office in Norway hosted by the FNI. Arne Walther has been appointed as its Resident Representative in Norway. Walther is a Distinguished Fellow at TERI in New Delhi and an Associate Fellow at FNI. TERI and FNI entered into a Memorandum of Understanding on research cooperation in 2015. 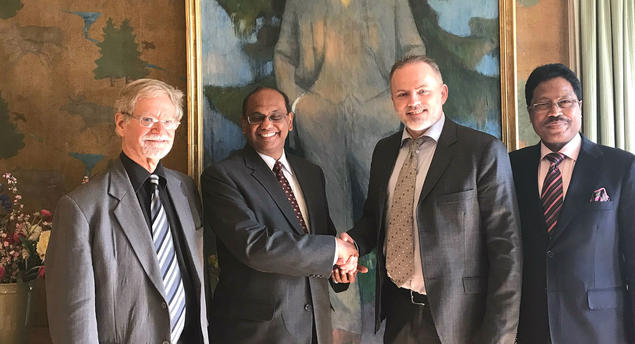 About Ajay Mathur and TERI