Russian gas exports are growing – and with new pipelines to serve the European market, they seem set to keep rising. What are the geopolitical implications of Russia’s new role as a global gas supplier? 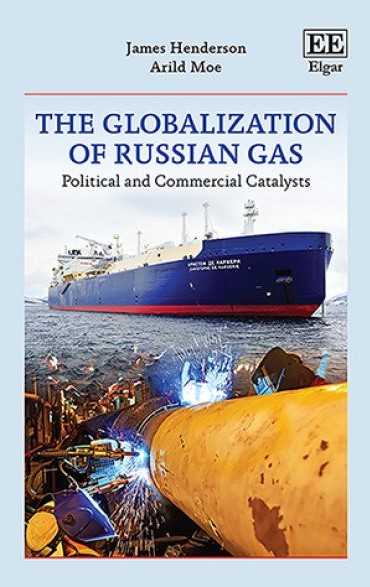 Russia is the world’s largest exporter of natural gas, and Europe is eager to buy – some 40 per cent of Europe’s total gas import is now delivered from Russia. The Globalization of Russian Gas analyses the involvement of the Russian gas industry in the changing international gas market, assessing the implications for Russia’s role as a global supplier of gas in the future. This new book is co-authored by James Henderson, Director of the Natural Gas Research Programme, Oxford Institute for Energy Studies (OIES), and  Arild Moe, Research Professor at the Fridtjof Nansen Institute (FNI).

Related: Experts discuss the book and Russian gas development in this recent podcast episode (in Norwegian). 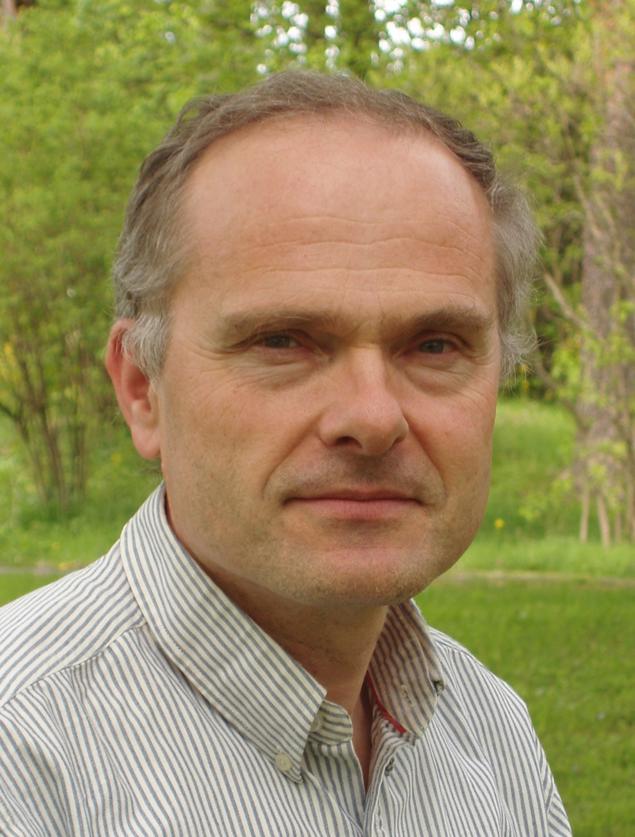 Gazprom has dominated the Russian gas industry ever since the collapse of the Soviet Union – but, with changes in the market, the company finds itself increasingly challenged, at home and abroad. Henderson and Moe explore the link between recent changes in Russia’s domestic market, where new players have emerged, and the development of the country’s booming gas export business. In particular, they assess the growing importance of liquefied natural gas (LNG) exports and show how Novatek – a private company that challenges Gazprom’s position – has been instrumental in the development of this new business area for Russia.

Further, Henderson and Moe review changes in the European gas market and the development of new EU regulations, focusing on the ambiguities in Europe’s position vis-à-vis Russia. There is growing concern over Europe’s dependence on Russian gas, but efforts to halt this development have largely proven unsuccessful.

Europe is producing less and less gas of its own, and thus it has increased its imports. Of course, there are alternatives, particularly LNG, but this is more expensive. And when it comes to piped gas, it’s hard to get around Russia. Norway can only deliver so much, and the prospects for increased imports from Africa are not looking good’, Moe recently explained to High North News. 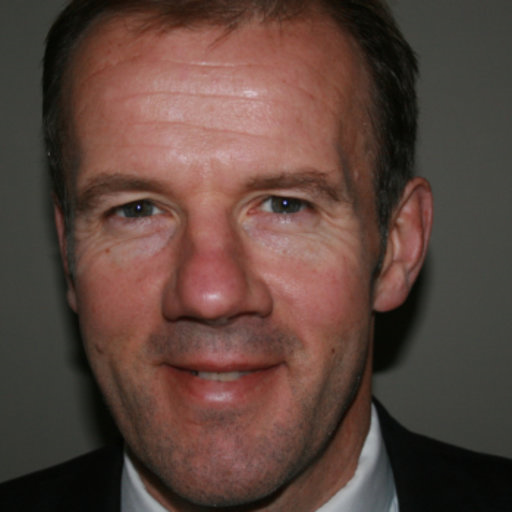 Will Russia continue to prioritize the European market, or will it set new global objectives? Is expansion likely to continue? The Globalization of Russian Gas provides updated analyses, highlighting the key issues involved.

'The topic of Russian gas has become deeply controversial, evoking passionate responses. James Henderson and Arild Moe do not fall into the trap of over-polarization, and provide a great analysis of the current situation.’ Aurélie Bros, Harvard University