The Russian approach towards the Northern Sea Route has long been to attract international users and transit shipping. With recent policies, however, things are heading in a different direction.

This shift in strategy towards the Northern Sea Route (NSR) is analysed in close detail in an article recently published by the Polar Journal. Authored by FNI’s Research Professor Arild Moe, a long-time expert on Russian and Arctic politics, the article investigates how the principles of NSR regime, i.e. the laws and regulations governing shipping activities along Russia’s Arctic coast, have developed and changed over the past decade. 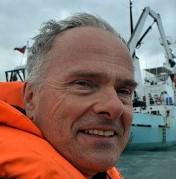 With its immense northern coastline, Russia obviously has far-ranging interests concerning the NSR. It remains the only way to access many areas along the coast, it offers the shortest voyage between Russia’s east and west, and significant mineral resources have been discovered or are expected in the region. Development of the NSR has thus been a key element of Russia’s Arctic ambitions. By many it has been perceived as a major factor in Russia’s efforts to re-establish itself as a world power.

The NSR has also attracted substantial international interest, as it provides a much shorter sailing route between the North Atlantic and the North Pacific than southern routes, and the lighter ice situation has made trans-arctic transits more feasible. However, it remains uncertain whether the route will in fact attract substantial traffic, and to this end, the conditions offered by Russian authorities will no doubt be of crucial importance. 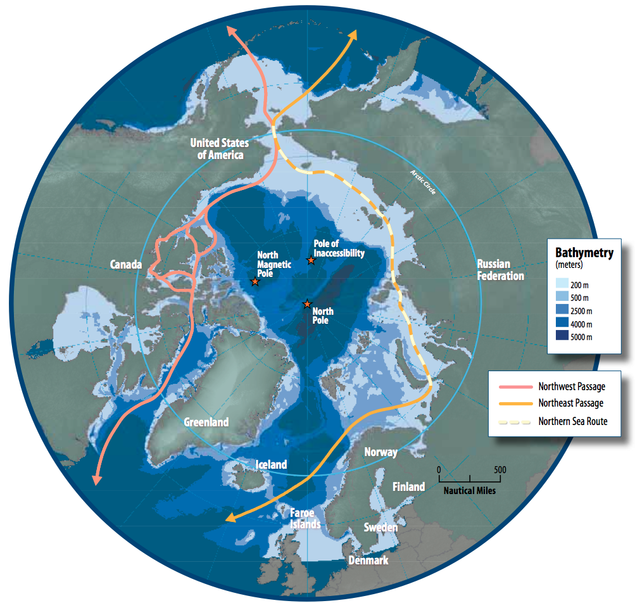 As Moe demonstrates in his article, the expectations from ten years ago for a rapid increase in transit shipping along the NSR quickly faded. Instead, the development of destination shipping serving large resource extraction projects has become a top political priority. Focus is on extracting and capitalizing on the large mineral resources in the region. The NSR administration has also undergone significant change, with a dominant role accorded to the state nuclear energy corporation Rosatom – itself engaged in commercial activities. At the same time protectionist legislation has been introduced, making Russian flag compulsory for vessels transporting hydrocarbons, as well as requiring that new tankers and carriers must be built at Russian yards.

International shipping and other business stakeholders will have to adapt to a shift in Russian strategy, the article argues. As Moe writes: 'the room for foreign shipping interests has shrunk, but not disappeared. Their opportunities will depend on alliances with key Russian players.’

You can download the entire article from the Polar Journal here.