A breakthrough was achieved at the 7th Session of the Governing Body of the Plant Treaty, held between 30 October and 3 November. After 10 years of negotiations, an expert group was set up to develop options to encourage and guide the implementation of farmers’ rights related to seed and propagating material. FNI contributed substantially to the breakthrough.

Farmers’ rights related to seed and propagating material is an important issue with regard to the conservation and sustainable use of genetic resources and for food security. Farmers are custodians of crop genetic resources in the field and rights are important to enable them to continue their contribution to the global genetic pool and thereby to short and long term food security. These are among the reasons why farmers’ rights are recognised in Article 9 of the International Treaty on Plant Genetic Resources for Food and Agriculture (Plant Treaty). However, the topic has been contentious since the term was first coined; the formal seed sector was especially critical to such rights. Meanwhile an understanding is gaining steadily more ground of the importance of ensuring a legal space for both the formal and informal seed sectors to make their contributions to the diversity of crop genetic resources.

Since 2007, developing countries have urged the Governing Body of the Plant Treaty to form a working group that could develop voluntary guidelines for the implementation of farmers’ rights, to assist countries that are parties to the Treaty. The demand met with fierce opposition from some OECD countries. Opposition notwithstanding, at the 7th Session of the Treaty’s Governing Body, from 30 October to 3 November 2017 in Kigali, Rwanda, consensus was finally achieved on forming an Ad Hoc Technical Expert Group to develop options to encourage and guide the countries in these efforts. Several delegates report this as a breakthrough in the negotiations.

The contribution of FNI 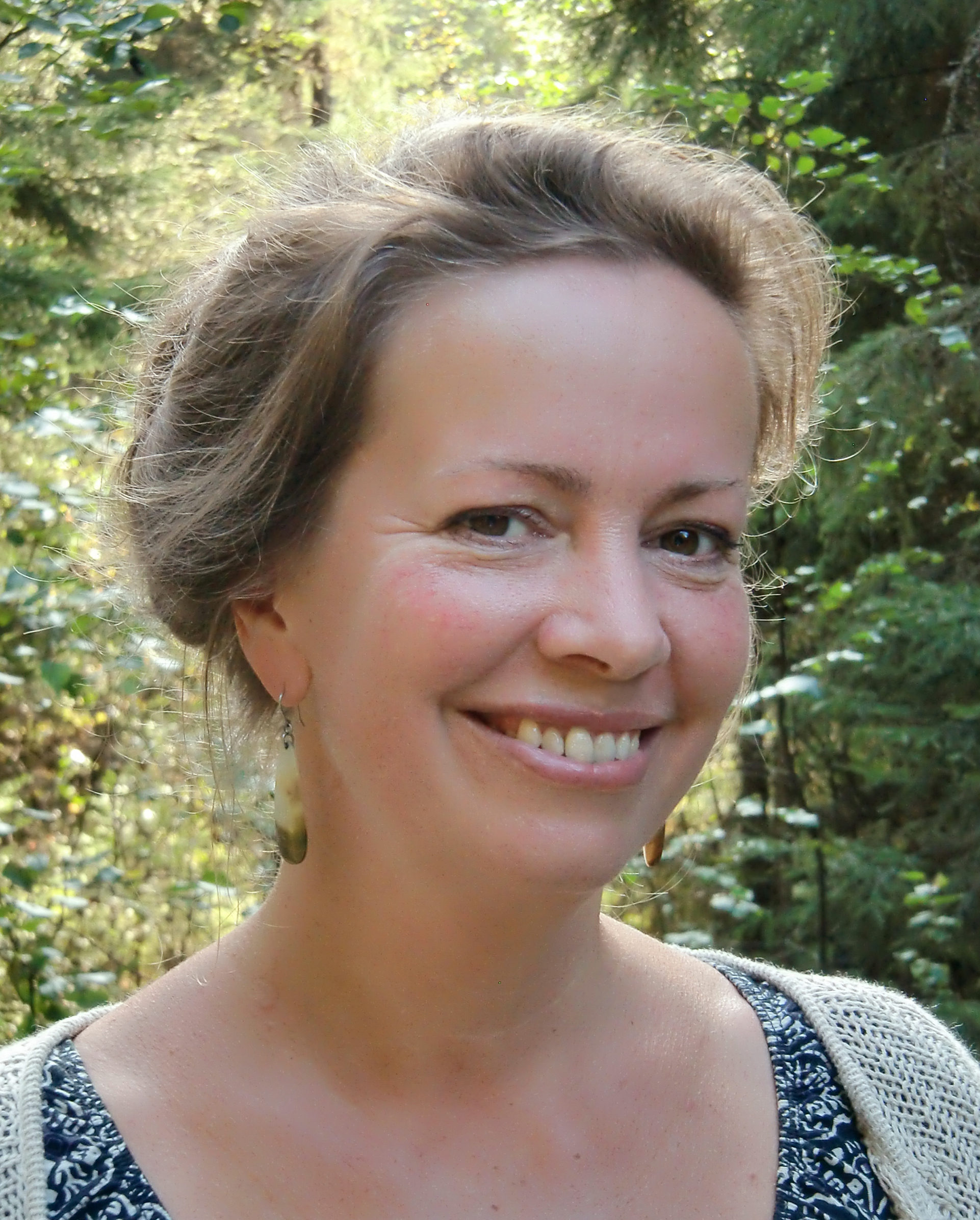 FNI senior research fellow Regine Andersen participated as an expert in the Norwegian delegation to the 7th Session of the Governing Body. She was elected co-chair of the Contact Group that was mandated to negotiate the decisions on Farmers’ Rights, together with colleague Godfrey Mwila from Zambia. Throughout the week, Andersen facilitated negotiations as well as contact between the parties between the meetings of the Contact Group in order to help the parties arrive at a consensus.

The proposals to appoint an expert group and formulate voluntary guidelines that were raised by the delegates, were based on recommendations by the co-chairs of the 2016 Global Consultation on Farmers’ Rights in Bali, Indonesia, organized by the governments of Indonesia and Norway and the Secretariat of the Plant Treaty. Andersen was co-chair together with her colleague Carlos Correa from Argentina. The two facilitated consultations among 95 participants from all regions and central stakeholder groups over three days and developed the recommendations reflecting the discussions.

Andersen also presented the results of the Bali Global Consultations on Farmers’ Rights at a side event, chaired by Carlos Correa from Argentina, on Tuesday 31 October 2017 in Kigali. More than 80 participants from all central stakeholder categories were present. The side event also featured the work of the Treaty Secretariat to implement the Treaty provisions on Farmers’ Rights as well as the experiences of several countries and stakeholders in this regard. 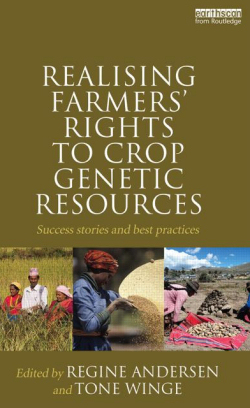 The contribution of FNI is based on many years of research on the implementation of the Plant Treaty as well as its relations with other international regimes. It is also based on the results of the 2005–2012 Farmers’ Rights Project undertaken by FNI to support the implementation of Farmers’ Rights, as set out in the Plant Treaty, with research based guidance. The project has spawned many events and publications, including the 2013 book Realising Farmers’ Rights to Crop Genetic Resources – Success Stories and Best Practices (edited by Regine Andersen and Tone Winge), now reprinted and released as a paperback, and Stewardship or Ownership: How to realise Farmers’ Rights? (written by Regine Andersen), a chapter in the most recent Routledge Handbook on Agricultural Biodiversity. FNI also helped organize the previous two international/global consultations on Farmers’ Rights in relation to the Plant Treaty, one in Zambia in 2007 and one in Addis Ababa in 2010.

Currently FNI participates in the Horizon 2020 project DIVERSIFOOD, aimed at evaluating and enriching the diversity of cultivated plants within diverse agroecosystems so as to increase their performance, resilience and quality through a multi-actor approach. As partner of DIVERSIFOOD, FNI organized a side event on community seed banks at the 7th Session of the Governing Body together with Bioversity International and LI-BIRD, Nepal. In DIVERSIFOOD, Andersen is responsible for research related to the political and legal framework for the management of plant genetic resources for food and agriculture, including farmers’ rights, as they are addressed in the Plant Treaty. She also manages communications from the project in Norway, most recently through a seminar at FNI on 11 October 2017.