According to FNI researcher Andreas Raspotnik, there is no doubt that the EU is an ‘Arctic actor’ – and yet, what exactly does the Arctic mean to the EU?

In his new book, The European Union and the Geopolitics of the Arctic, Raspotnik analyses the EU’s Arctic policy endeavours of the early 21st century, and the Union’s process to construct legitimacy and credibility in its ‘Northern Neighbourhood’.

In search of recognition

Almost ten years have passed since the European Union formulated its first policy approach for its ‘Northern neighbourhood’. However, the EU’s Arctic involvement has been far from straightforward. In fact, it has been rather controversial and at times ill-received by other Arctic states.  The Union’s ban on seal products from 2009 is only one case in point. 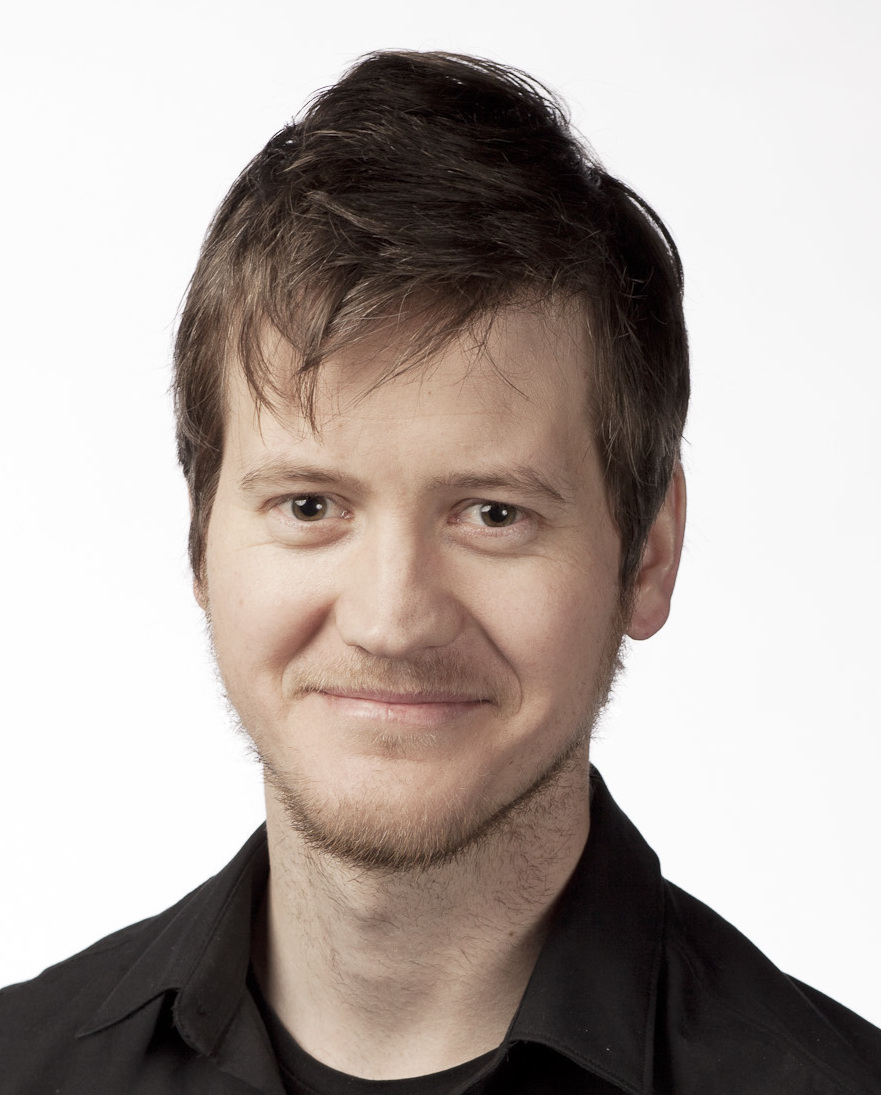 ‘With some of its political statements having a slightly paternalistic self-opinionated tone, the EU’s Arctic forays have not always been welcomed by Arctic states such as Canada, Norway and Russia’, explains Raspotnik.

However, there is no doubt of the Union’s ‘Arcticness’.

‘Clearly, the EU is an Arctic actor’, Raspotnik continues.

‘Not only are three of its member states considered Arctic (Denmark, Finland and Sweden), but the EU also holds a strong, multidimensional regional presence. This includes its regulatory and research footprint, a proven impact on the Arctic’s climate, its market relevance, and participation in regional regimes to manage a growing number of Arctic challenges.’

Still, the region is only of peripheral concern for the Union itself – a niche policy domain. And besides, the EU has more pressing issues to tend to elsewhere, from migration and financial crises in Europe’s south to a Member State in the process of leaving the Union.

‘And yet, periphery does not necessarily need to have a negative connotation. A peripheral region that fosters active cross-border cooperation, for example in terms of infrastructure or telecommunication developments, could attract EUropean attention’, says Raspotnik.

However, at first European policymakers need to figure out on what the Arctic, its challenges and opportunities actually mean for the European Union as an international actor.

The book, published in January, is based on Raspotnik’s doctoral thesis. It has received great reviews, with Professor Michael Byers describing Raspotnik as ‘one of the most exciting young scholars in both EU and Arctic studies’. 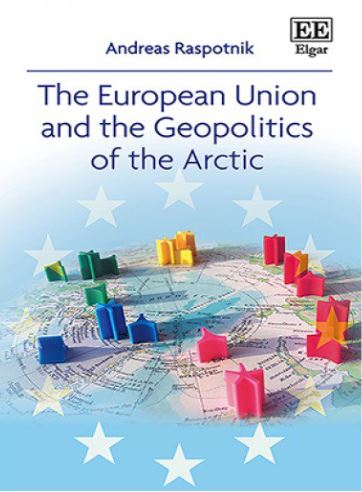 According to FNI director Geir Hønneland, many recent books about international relations in the Arctic pretend to be about geopolitics, this one actually is.

‘The book is well-researched, and Raspotnik provides a refreshing take on how the Arctic appeared on the European Union’s ”neighbourhood radar”’, Hønneland adds.