A plea to extend the Polar Code was this week rejected in an International Maritime Organization (IMO) sub-committee meeting, making the road ahead steeper for those advocating tighter environmental regulations in the Polar Regions.

The decision, which was reached on Tuesday 14 February 2017 by the IMO’s Sub-Committee on Ship Design and Construction (SDC), means that formally, any efforts to make sure the Polar Code provides stricter environmental regulation will have to be tabled, at least for some time. SDC decided that a political decision is needed from the Maritime Safety Committee (MSC) on when and how to commence with this work.

'The polar waters have been free from major disasters, and it's important that rules are provided to keep it this way. Hopefully, the Committee decides that work needs to start soon and provide guidance for how to go about this,’ says Dorottya Bognar, guest researcher at FNI.

Gaps to be filled

The Polar Code, which came into force with the turn of the year, provides safety and environmental regulations for ships operating in Arctic and Antarctic waters. The code is meant to protect ships and passengers navigating the harsh polar waters and protect the 'unique environment and ecosystems of the polar regions,' according to the IMO.

While the Polar Code was much celebrated when it was finalized back in 2015, it has also been heavily criticized by environmental groups for leaving significant regulatory gaps. Notably, fishing vessels, yachts and drilling rigs are yet to be included, as well as many sources of pollution, such as heavy fuel oil in the Arctic and grey water (wastewater other than from toilets on board ships). Thus New Zealand together with environmental groups put forward the proposal to start the process of expanding the code. However, with today’s decision from the IMO sub-committee, they have a new battle to fight at MSC in June that will be decisive for the future of the Polar Code.

Shift towards the South

Interestingly, many of the countries that have been the strongest advocates for adopting new binding rules on Polar navigation, notably Norway and the US, have been dragging their feet on the question of extending the substantive scope of the code. Political willingness early on in the process seems to have been replaced by reluctance to push the process any further. As Bognar points out in a recent JCLOS blog post, the focal point seems to have shifted towards the South, with states such as New Zealand taking on an increasingly prominent role. Political pressure will certainly be required to push the process forward, Bognar argues. 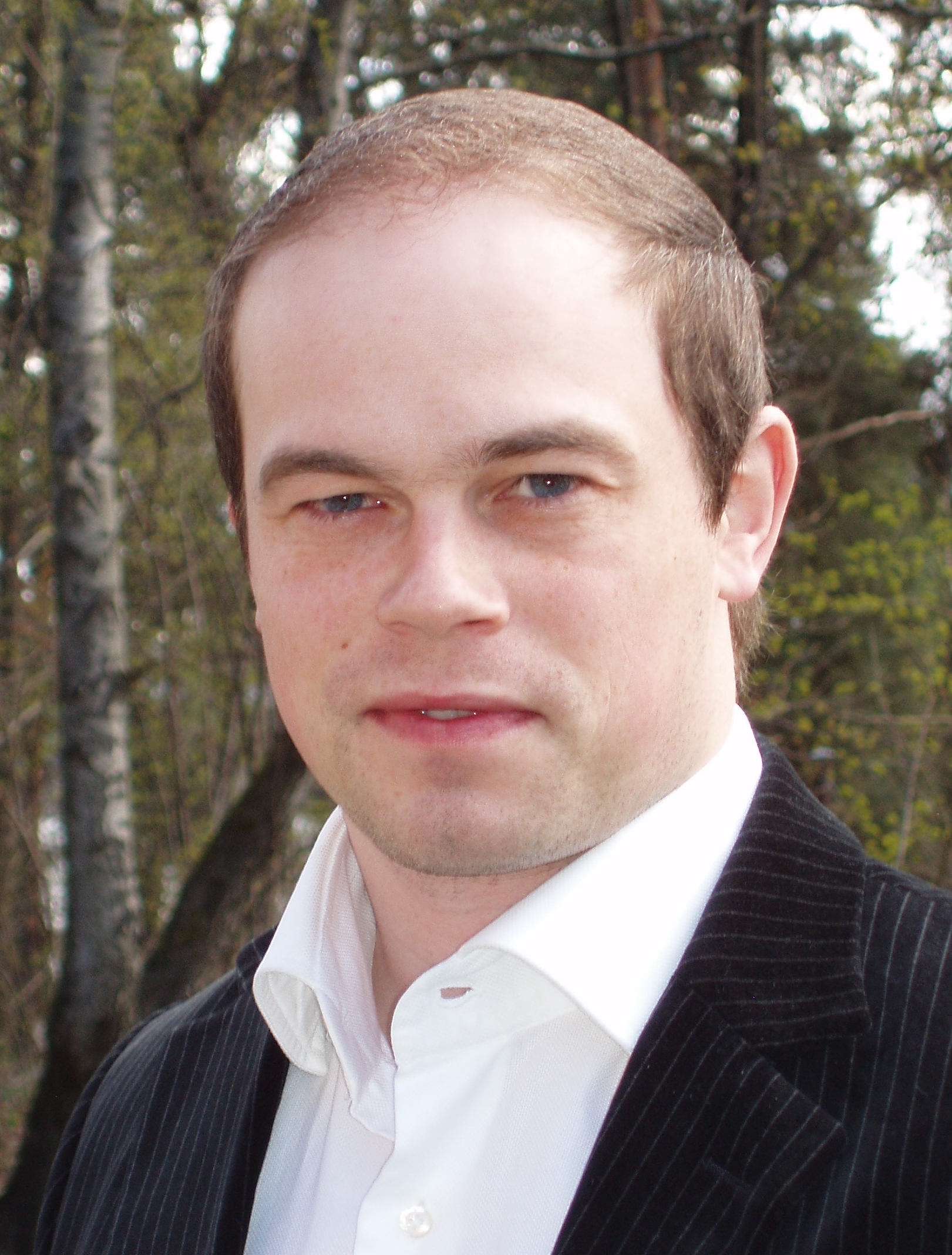 There are also legal challenges for including additional measures into the code. Senior research fellow Øystein Jensen at FNI argues that while the recent move obviously is an important step towards strengthening the rules for Polar navigation, a more lengthy legislative process is needed, also with respect to amending the parent conventions – SOLAS and MARPOL. One of the crucial objections this time at SDC was that regulations for many ship types cannot be fitted under the scope of SOLAS.

The 98th meeting of MSC will have to decide on the way forward. It can still give the go-ahead so that work would start early 2018. But it is also possible that the further development of the Polar Code will be kicked into the long grass.

‘It is important that interested states and organisations come with persuasive arguments and good initiatives for the meeting in June,’ says Bognar.