The Development of the Law of the Sea Convention: The Role of International Courts and Tribunals was published in August by Edward Elgar Publishing, and offers in-depth analysis of how and the extent to which international courts and tribunals have contributed to the development of the UN Convention on the Law of the Sea (UNCLOS) since its entry into force in November 1994. The chapters of the book examine what role the international judiciary has played in interpreting and clarifying many of the Convention’s often perfectly ambiguous provisions. 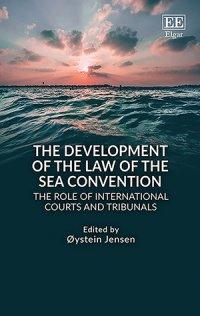 'The contribution of international courts to aspects of the law of the sea other than maritime delimitation is rarely studied,’ says Tullio Treves, a former judge of the International Tribunal for the Law of the Sea, in a comment about the book. As such, Jensen’s volume ‘fills a lacuna’, Treves adds.

The book explores the jurisprudence relating to some of today’s most pressing challenges remaining for ocean governance, covering fields such as fisheries, navigation, and deep seabed mining. Prominent experts of international law have contributed to the book, including Robin Churchill, Sir Malcom Evans, Andrew Serdy and Aline Jaeckel. 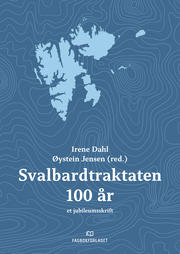 In September 2020, another book for those interested in international law and politics will be hitting the shelves: Svalbardtraktaten 100 år – et jubileumsskrift. Published by Fagbokforlaget, the book examines key aspects and developments in relation to one of the most important and contentious conventions to which Norway is a party, and which marks its hundredth anniversary this year: the Svalbard Treaty.

The volume is co-edited by Irene Dahl, associate professor of  UiT the Arctic University of Norway, and FNI Senior Research Fellow Øystein Jensen. Contributors include lawyers, historians and political scientists who take a deep dive into the diplomatic, political and legal controversies surrounding what is arguably still a ‘hot potato’ in Norwegian and Arctic politics:Which parties to the treaty are challenging 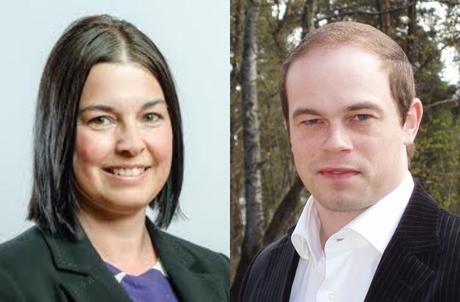 Norway’s position on Svalbard, and why? How has the Svalbard Treaty affected Russian-Norwegian relations? Has the archipelago been peacefully utilized? Does the treaty apply offshore or not? These are just some of the questions discussed in the forthcoming book, which you can read more about here (in Norwegian).