Who influences wind power licensing decisions in Norway? A recent FNI study reveals that a set of key actors hold substantial leverage in the process, whereas other voices are less influential.

The study, published in Energy Research and Social Sciences, looks systematically at patterns of influence in wind power licensing processes in Norway, and finds significant discrepancies between formal rules and actual practices. The decision-making process lacks transparency and predictability, the authors find. 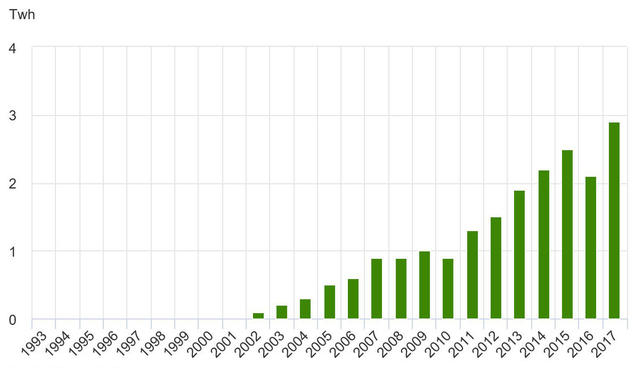 In recent years, electricity production from wind power installations has increased sharply in Norway and many wind power licenses are in the process of being realised.

By April 2019, the Norwegian Water Resources and Energy Directorate (NVE) will propose a new framework plan for further wind power development in Norway. The objective is to identify the best suited areas for wind power production, reduce conflict levels, and increase the efficiency and predictability of the process. However, the licensing process will remain the key instrument for deciding whether to permit wind power projects on specific locations, given that most projects require an Environmental Impacts Assessment as well as a license from NVE. Studying official requirements and actual influence in the licensing process is therefore key to understanding licensing outcomes and ultimately past, present and future wind power developments in Norway.

With that point of departure, the new study analyses how the organisation of the Norwegian wind power licensing process, including its transparency and predictability, facilitates actor influence and affects the licensing outcomes. Drawing on licence application and decision documents, official regulations, policy documents and reports, as well as research papers, media articles and interviews with 34 stakeholders, the authors map and analyse formal rules and informal practices. 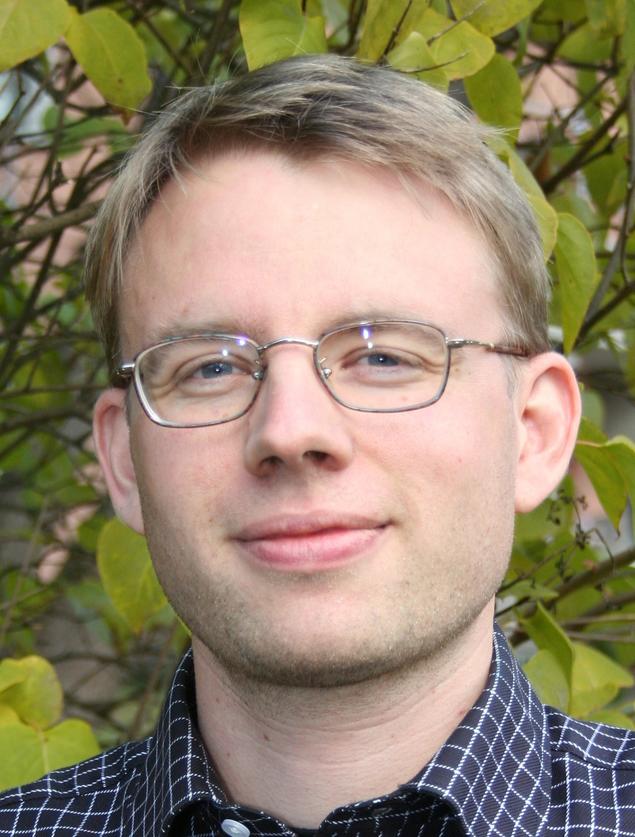 Changes in regulations and organisation of the licensing process, along with the placement of the licensing body within a sector authority (NVE) instead of generalised planning, have resulted in a process where the licensing body enjoys considerable discretion in decision-making. Unlike many other countries, the licensing process is not governed by local administrations but by a national sector authority – and, in the case of appeals, the Ministry of Petroleum and Energy (OED). Importantly, wind power development used to be governed by both the Energy Act and the Planning and Building Act, which meant that developers had to apply both to the NVE for a license and to the host municipality for land-use changes. As of 2008, energy installations were exempted from the municipal land-use planning processes, and formal decision-making authority was centralized in the energy sector. This has given NVE a very broad mandate to decide licence outcomes at its own discretion.

Our study raises questions about the transparency and predictability of the process, given that the weighting of different factors for and against granting a licence is unclear in NVE’s final decision. This also makes it hard to predict the results for similar projects."

That said, the study also finds that some local stakeholders actually have far more influence on the licensing outcome than is immediately apparent. Indeed, the study found that in practice, there are three ‘veto players’ in the licensing process: the developers, the landowner, and the host municipality. Environmental and recreational authorities have so far not enjoyed the same influence in the process and on the license decision.

In sum, while the study finds no grounds for doubting that sound environmental considerations also play a part in the licensing process and outcomes, there are important challenges relating to transparency and predictability, and gaps between formal requirements and informal practices resulting in significant influence for a few actors, whereas others are marginalised.

With the imminent launch of the new framework plan for further wind power development in Norway, we think that decisions makers and other stakeholders ought to read this study and consider ways to strengthen the transparency of licensing decisions. In particular, the NVE could increase clarity on the weighting of the various factors that influence such decisions”, project leader Lars H. Gulbrandsen concludes.

The study, written by Inderberg and Gulbrandsen together with Helga Rognstad (formerly FNI) and Inger-Lise Saglie of NMBU, is open-access and available here.