In the course of 2017, China will be setting up a nation-wide carbon trading market. However, recent developments indicate a watering down of the system, with no real trade or compliance requirements during the first two years of operation.

As the world’s biggest emitter of greenhouse gases, China’s efforts over the past seven years to develop an internal carbon trading system have been watched with great interest. After the launch of seven pilots beginning in 2013, a nation-wide market was expected to be up and running sometime in 2017, as President Xi Jinping announced during his state visit to the US in November 2015. The carbon market would have six to eight sectors. However, the trading system might start with only one or two sectors in 2017, one of which would be the important power sector.

Last week China made it known that it would not be launching its national carbon market at the yearly global climate summit – i.e., COP23 – as anticipated by many observers. As Xie Zhenhua, China’s special representative on climate change and head of the Chinese delegation, stated, they are almost ready to launch the carbon market; it is currently undergoing an ‘approval process’ and review by the State Council.

Relevant read: China ETS to kick off within two years of simulated trade, no compliance obligations.

The National Development and Reform Commission (NDRC), the commission in charge of developing the scheme, has previously stated that the first period will be a test period but the most recent information indicates that the first two years (2017 and 2018) will probably only feature test trading, with no compliance requirements on the participating companies. This is somewhat surprising, and stakeholders, including ministries, provinces, cities and enterprises in China, are likely to be disappointed, having actively prepared for the national carbon market.

According to FNI researcher Iselin Stensdal, NDRC has signalled for som 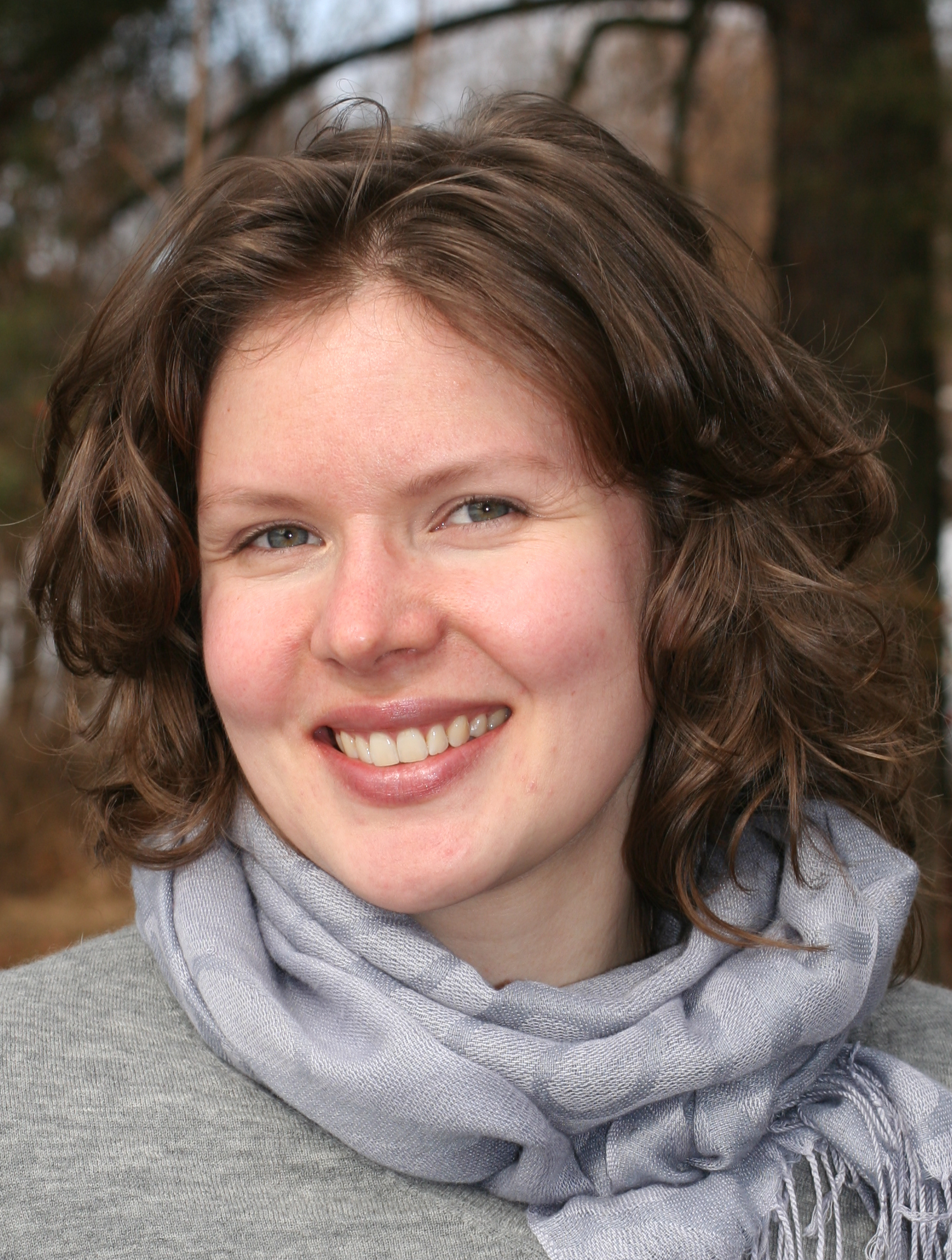 e time now that the first operating years of the national market will be considered a national pilot period, and that all sectors may not be included from the start.

‘However, the news that there likely will be no penalties for the non-complying companies means that the beginning of the national market will be even more of a trial period than anticipated. While this might seem disappointing from a mitigation point of view, it is not unwise to take the time needed and not rush into a system as big as a national carbon market’, says Stensdal.

FNI researcher Gørild Heggelund notes that there are still challenges to be worked out in China’s carbon market when established. 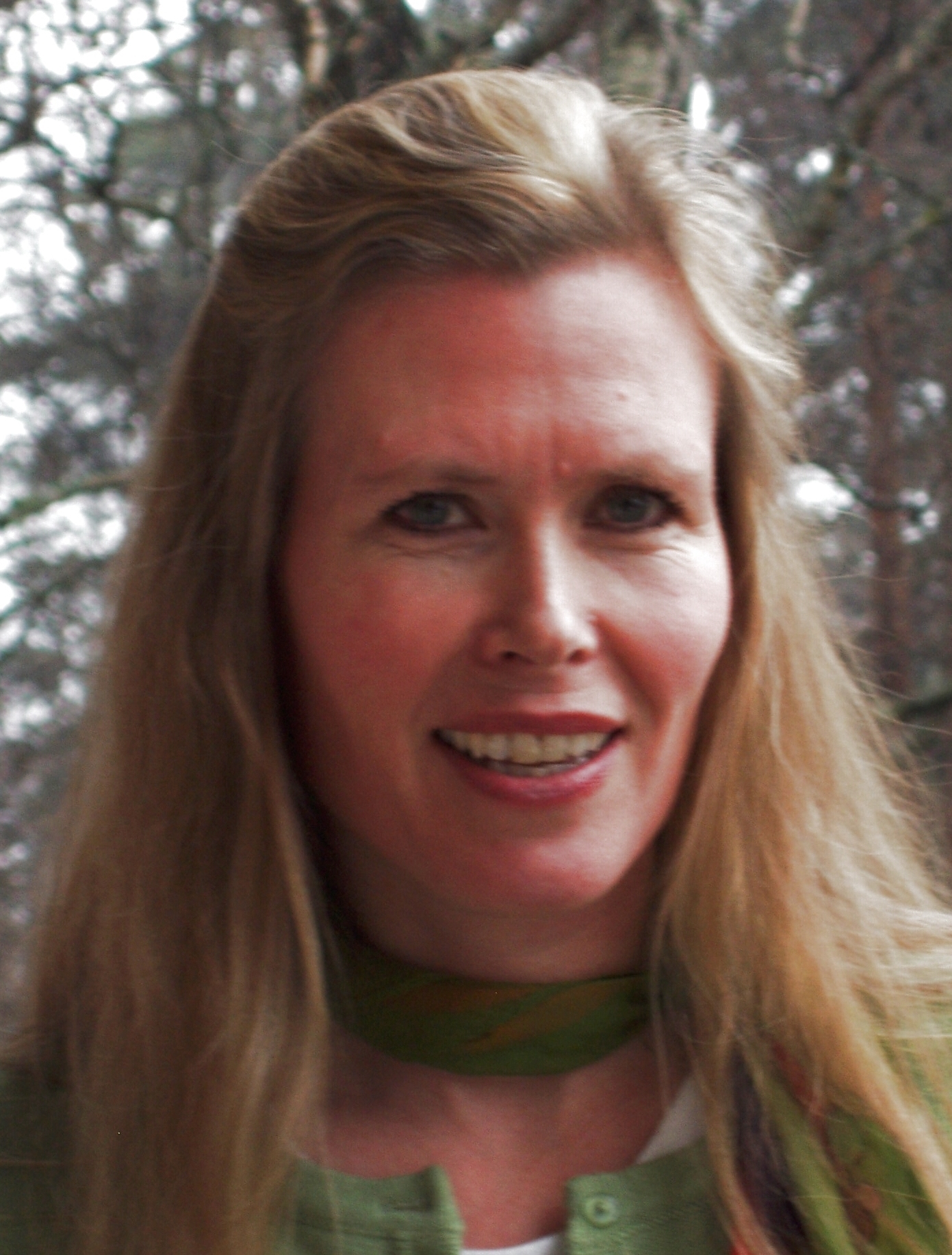 TS in China (and elsewhere) is the establishment of a legal foundation. The government and experts have expressed the need for a strong legal basis for the national ETS for effective implementation and potential punishment of non-compliance. Currently, the Legislative Affairs Office of the State Council is reviewing the ETS design proposal in order to develop into State Council regulation. There is already positive experience in the pilots, such as in Beijing and Shenzhen, where the local People’s Congresses have passed ETS legislation. Hopefully the State Council will be able to approve the legislation in 2017, which will strengthen the system and provide possibility to impose sanctions on emitters that do not comply with the ETS regulations’, Heggelund explains.

FNI has monitored developments in the Chinese carbon market very closely, not least in conjunction with the research project Designing Effective Emissions Trading: The Contribution of International Diffusion (ETS DIFFUSION). According to FNI researcher and project leader Jørgen Wettestad, the challenges facing China are another illustration of the complexity of the carbon trading system. The adoption of this instrument is analyzed in depth in the book The Evolution of Carbon Markets, one of the results of the ETS DIFFUSION project, and soon to be published by Routledge. The book documents and discusses the intricate domestic political processes in the regions and countries involved and asks how much actors actually learn from each other.

ant part of this global picture. If the implementation of ETS in China becomes a success this will among other things reduce the validity of the carbon leakage fears in the EU and other places. Hence it could be a wise approach to proceed very incrementally and slowly, taking into consideration lessons learnt both internally and the advice of a number of external experts. On the other hand this most likely postpones the incentive effects of the system and the point in time when success or failure can be assessed more clearly’, concludes Wettestad.