The EU Commission has been eager to get rid of national electricity price regulations. However, opposition from the Council and European Parliament has resulted in a significant blow to the Commission's efforts - a reminder that not all EU Member States fully subscribe to the idea of market-based steering of energy policy.

In 2016, the EU Commission proposed broad reforms of EU energy legislation (the Clean Energy Package). Included was a new provision in the Electricity Directive instructing Member States to phase out their government-regulated prices. After negotiations in the Council, European Parliament and in trilogue, however, the provision was significantly watered-down. What happened? A new insight report, written for the REMAP project (co-led by Thema Consulting and FNI), sheds interesting new light on the process.

rice regulation of retail prices has been regarded by the Commission as fundamentally at odds with the core principle for efficient electricity markets, namely that prices should be formed based on demand and supply. In 2013, ACER reports showed that almost half of the Member States (MS) still regulated retail prices, and that prices were rising and varied significantly between MS due to non-market reasons, such as network charges, government taxes and levies. The Commission feared that increasing non-contestable charges would reduce consumers’ interest in supplier switching and weaken the competitive pressure in retail markets. 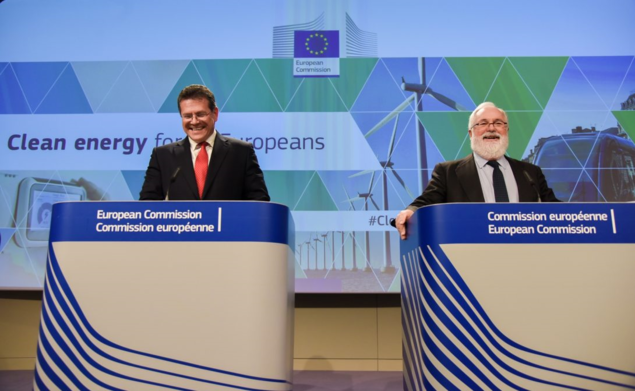 Not so urgent, afterall? 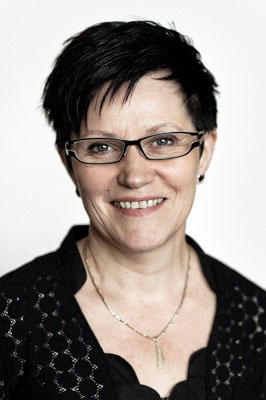 After difficult negotiations, the final adopted Electricity Directive ended up a quite 'softer' document than the inital proposal. The general principle that MSs should protect vulnerable households through other means than price interventions was maintained, but a long list of adjustments was added. Derogation possibilites were extended to include not only households but also microenterprises, and to cases motivated by a lack of competitive pricing in the retail market. Conditions for price interventions were listed (for instance, they should be "limited in time"), but any end-date was not adopted.

Ultimately, the Commission’s efforts to reduce price regulations and to keep them separate from energy poverty measures did not succeed. So what happened?

The Council was deeply split on the matter. On one side were MS who wanted energy poverty to be regulated by social policy, not by energy policy: Nordics, Austria, Germany, Netherlands. On the other side were those who wanted to maintain price regulation as an option: France, Spain, Portugal, Greece, the UK, Belgium (to some degree), and most but not all of the Central and Eastern European Countries (CEECs).

The Parliament rapporteur initially supported the Commission proposal to remove price regulations. However, the Parliament also had the fight against energy poverty as one of its main priorities and wanted to give the EU more power on this issue in the Governance Regulation. The Parliament negotiators therefore struck a deal with the Council and agreed not to insist on the removal of price regulations in exchange for Council backing on EU guidelines for energy poverty measures. 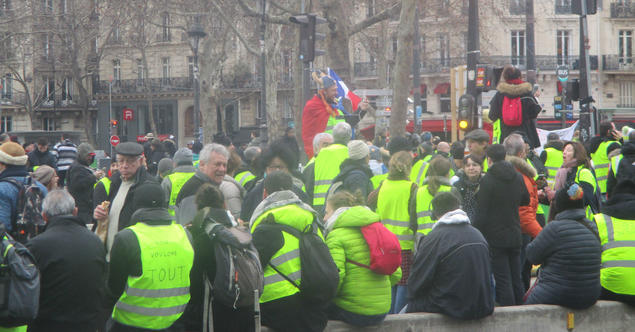 External events definitely also affected the negotiations. The Yellow Vest uprising against energy charges in France strengthened the conviction of France and others that the opportunity to regulate prices should be maintained.

Bad for EU, good for Norway?

The failure to remove price regulations clearly is a blow for the Commission’s efforts to accelerate competitive pricing in EU retail markets. The outcome is a reminder that many MS still do not fully subscribe to the idea of market-based steering of energy policy in Europe, to the great disappointment of the Commission. Now the Commission will monitor price regulation developments and come back with an assessment and possible new regulations in 2025.

Continued regulation of prices means that consumers will have less incentives to reduce demand and adapt consumption patterns to varying wholesale prices. This may reduce the provision of flexibility in the wholesale market and increase the value of flexibility from other sources, such as Norwegian hydro. The effect, however, is likely to be small. On the other hand, it could also be an early sign that the development of a competitive, integrated European electricity market must yield if it is perceived to be at odds with social and national policy concerns.

The REMAP project, for which the recent insight report was published, is a project analyzing EU Energy Union Reform and its impacts on Norway's energy policy strategy. It is co-led by Thema Consulting and FNI, and has a broad range of contributing user partners, including NVE, Statnett, Energy Norway, the Norwegian Oil and Gas Association, and others. You can read more about the project and its outputs here.