Four days of panel discussions and presentations at the highly attended and recognized Annual Convention of ISA have come to an end. The convention was held between 4th and 7th April, with seven scholars from FNI addressing their latest research on issues such as global health, the environment, and climate policy and governance.

The place to be

Representing over 100 countries, ISA has more than 6,500 members worldwide and is the most respected and widely known scholarly association in the field of international politics. Since its inception, the ISA Annual Convention has become an important arena for FNI researchers, not least in terms of network building and communication of research ideas and results. 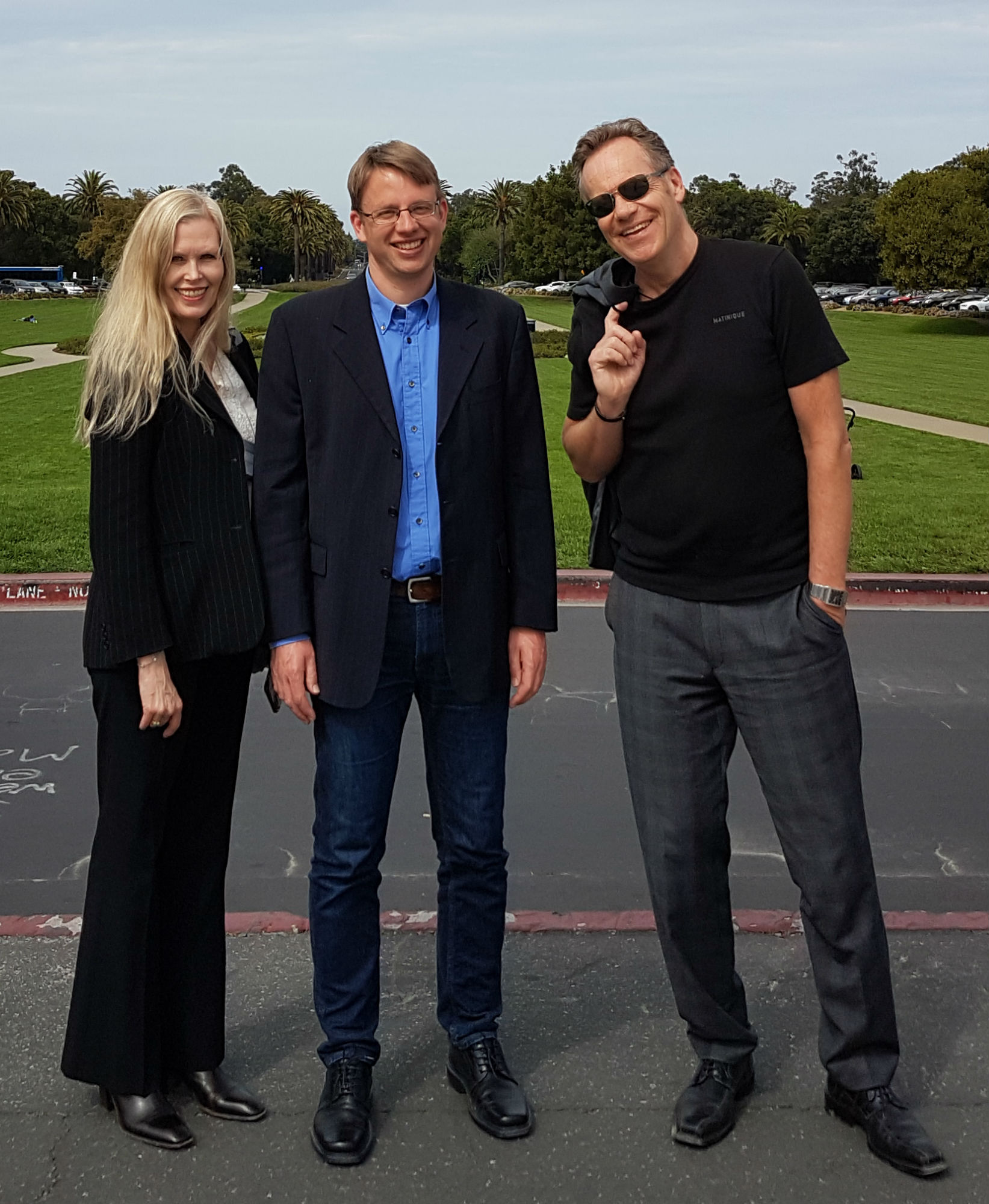 Among other things, FNI researchers Jørgen Wettestad and Lars H. Gulbrandsen presented findings from the ETS diffusion project, which finished in 2017, focusing on the role of policy diffusion in the design of emission trading systems (ETS) across the globe. One conclusion drawn from the project was that substantial learning has taken place, but not in the form of copying successful frontrunners (as the EU ETS has experienced significant problems).

‘Design divergences have instead emerged, with markets tailored to local circumstance. This means moderate expectations regarding the emergence of linked markets in the near future’, Wettestad says.

Together with FNI researcher Gørild Heggelund, Wettestad and Gulbrandsen also presented the culminating contribution of the project – the recently published and critically acclaimed book The Evolution of Carbon Markets: Design and Diffusion – at the Carnegie Institution for Science at Stanford University.

Read more about the book here.

With an explicit focus on Chinese politics, Heggelund spoke about ETS in the wider climate policy picture in China. An important point was that energy policy measures and air pollution are among the strongest incentives to reform the country’s energy sector. The Chinese ETS will be a critical tool in addressing energy-related greenhouse gas emissions.

‘The carbon market, when operational, is regarded as a critical tool to address mitigation issues. China’s energy is still largely fossil based, with coal constituting approximately 59 per cent of the energy consumption  in 2018.  The new Ministry of Ecological Environment will therefore have to cooperate closely with the National Development and Reform Commission (NDRC) – still in charge of energy - to address the energy related carbon emissions’, Heggelund explains.

Heggelund also presented a paper, co-authored with FNI researchers Kristin Rosendal and Steinar Andresen, from the ongoing project ‘Managing mercury through multilevel governance: Norway and China’. Examining China’s prospects of implementing the Minamata Convention, the objective of the paper was to identify barriers and opportunities by studying factors deemed central to the implementation process.

Although environmental issues are high on the agenda of the Chinese leadership, policy implementation has traditionally had its challenges. Yet, according to FNI’s researchers, there are reasons to believe recent legislation, policies and institutional changes will ease implementation of the Convention in China. Among other things, it was pointed out, China is currently in the process of preparing a National Implementation Plan (NIP), which will be the guiding document in efforts to fulfil the objectives of the Minamata Convention. 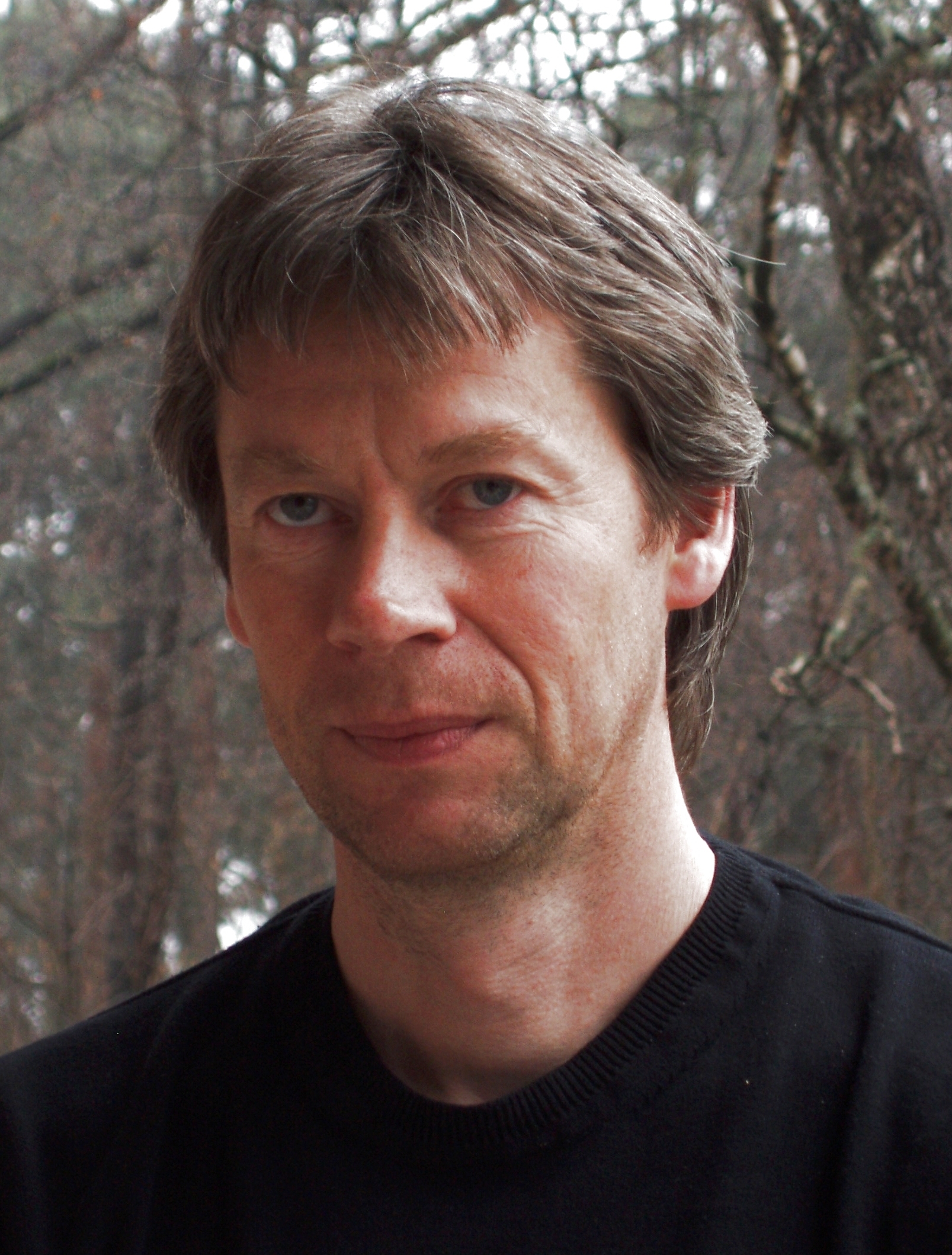 An interesting finding, according to Skjærseth and Eikeland, was that the SET Plan has not worked particularly well. Implementation efforts have been rather slow, not least because of member states’ diverging interests on research and innovation, a mismatch between EU institutional responsibilities and funding authority, and weak EU climate/energy market ‘pull’ policies. Thus, the decarbonisation of Europe has still several challenges to overcome.

For a full list of presentations held by FNI researchers at ISA see below:

*‘The Establishment of the Coalition for Epidemic Preparedness Innovations (CEPI): Interests and Leadership’ at the panel ‘Security, Securitization, and Pandemics II’, Kristin Sandberg, Steinar E. Andresen

*‘The International Whaling Commission: Uncertainty, Contestation, and Consensus’ at the panel ‘The Impact of Contestation over Relevant Knowledge on International Environmental Cooperation’, Steinar E. Andresen

*In addition, Steinar Andresen joined the roundtable discussion on the ‘Prospect for Global Change Governance after USA Withdrawal’ and acted as a discussant at the panel ‘Institutional and Legal Dynamics of Antarctic Governance in a Changing World’.