A formidable energy revolution is underway in China. However, major obstacles to necessary reforms still remain.

The Chinese energy market and Chinese energy policies were among the issues discussed when energy traders, industry representatives and market analysts from across the globe gathered recently in Bergen, Norway, for the annual Kinect energy conference.

This year's headline topic was what the conference organizers had labelled the ‘four D’s’ –Decentralization, Digitalization, Disruption and De-carbonization – and how these forces are affecting and changing global energy markets. 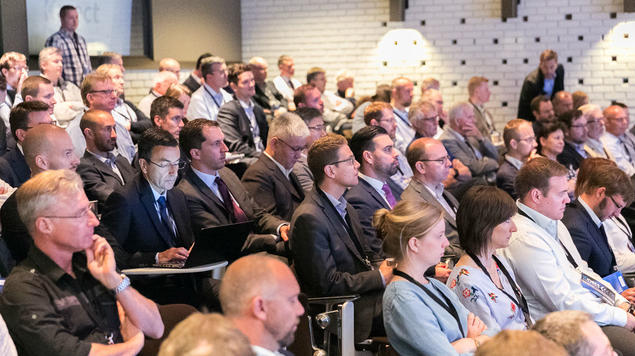 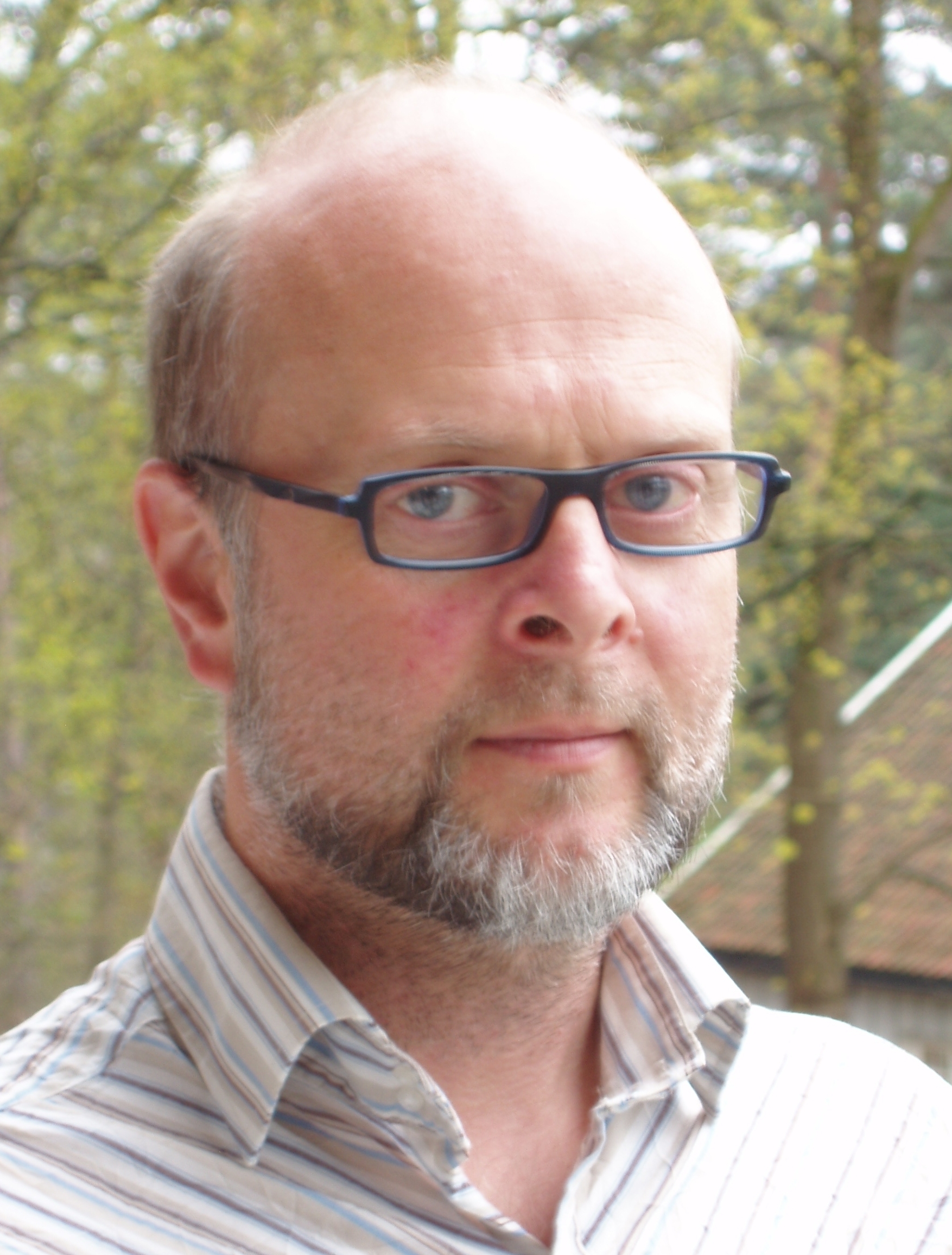 FNI Senior Research Fellow Per Ove Eikeland held a speech at the conference, focusing on economic, energy and climate policy reforms in China and how these might affect European and global energy markets as well. He noted both the successes and flaws of China’s earlier development model, which has now led the country to comprehensive reforms, spurring a radical energy-system transition towards a lower share for coal and a higher share for renewables in the energy mix. He identified the driving forces as well as challenges for the continuation of these reforms.

A main challenge for Chinese authorities now is reform of the power market, a main obstacle for the continued energy-system transition’, Eikeland explained. ‘The Chinese power market is still characterized by regulatory structures that give priority to coal-based power, and lead to high curtailment rates in wind and solar power, with resultant losses for individual investors and wasting resources for the Chinese economy. Power-market reforms will create both winners and losers between industries and regions in China, and are thus contested’.

The Fridtjof Nansen Institute (FNI) has conducted research on China since the early 1990s, with emphasis on the country's environmental, climate change and energy problems and policies. FNI has also had staff presence in China for many years, and has followed energy and environmental policy changes closely. We are currently involved in several research projects involving Chinese energy and environmental issues. In connection with the ongoing ‘normalization process’ of political and diplomatic relations between China and Norway, new and intensified research collaboration projects are being developed.

You can review Eikeland's presentation at the conference by clicking on the documents link at the right-hand column of this page.