The Fridtjof Nansen Institute greets the new year with a string of new projects in its research portfolio.

Arctic geopolitics, decentralization of energy systems and food security in developing countries are but some of the keywords for the institute’s research in the years to come.

It was just before the holidays that the Research Council of Norway (RCN) announced its annual funding decisions. For FNI, the announcements brought several good news: The acceptance rate for FNI’s project applications was well above the average share of granted projects, and the new projects will enable the institute to continue its cutting-edge research in key strategic areas. It is particularly welcome to see that several of the new research projects will be led by FNI’s younger aspiring scholars.

From central to local energy systems 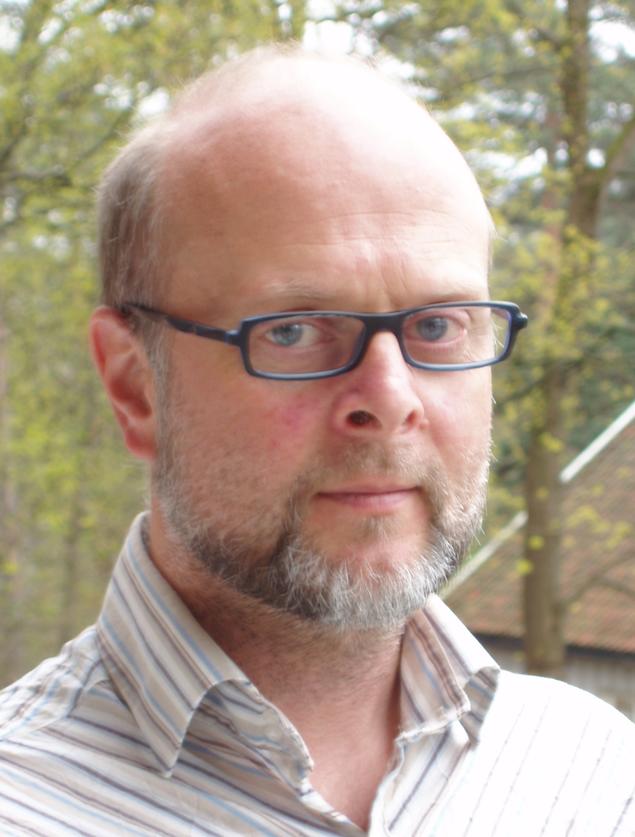 One of the FNI-led projects which received funding, titled ‘Regulating Power in Norway: Decentralization or centralization?’ (POWREG), will focus on fundamental developments in Norway’s national electricity sector. It will assess prospects for organizational development towards centralization or decentralization. The background is an emerging international trend towards more decentralized organisation of the electricity sector, meaning a stronger role for consumers in small-scale production of electricity and management of demand, and a more active role for local grid companies in planning and governing the balancing of the grid. POWREG will examine whether this trend has implications also for the regulation and organisation of the power sector in Norway.

The project will be led by FNI Senior Research Fellow Per Ove Eikeland, with partners from the University of Oslo (UiO), DNV GL and the Florence School of Regulation.

Understanding conflicts in the Arctic 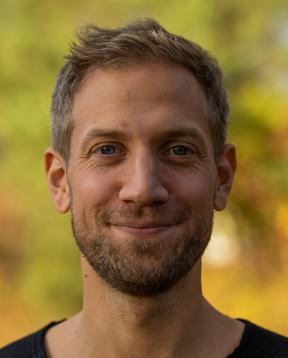 Another FNI project which received funding, titled ‘The Geopolitics and Geoeconomics of Maritime Spatial Disputes in the Arctic’ (GEOSEAS), will focus on maritime conflicts and conflict resolution. Specifically, it will study the mechanisms that determine how states engage in disputes over maritime space in the Arctic, how these are changing, and what this entails for oceans as a distinct spatial domain. Overlapping continental-shelf claims, marine protected areas, the status of Arctic sea lanes, and the spatial distribution of transboundary fish stocks and sedentary species, are all relevant issues within the project.

FNI Senior Research Fellow Andreas Østhagen will be taking a leading role, and partners to the project include the University of British Columbia, Saint-Petersburg State University, the Arctic Institute, the High North Center for Business and Governance and the Arctic University of Norway (UiT).

Andersen has worked extensively with related issues, most recently in the EU-funded Horizon 2020 project DIVERSIFOOD, which in December 2019 won a research award.

In addition, FNI has also been granted funding for projects focusing on Svalbard, EU energy market regulations and Norway’s ‘green transition’. You can read more about these projects here.

All in all, it’s been a good round for the institute, concludes FNI Director Iver B. Neumann.

I’m happy to see that the institute’s core competences are once again recognized and validated, so that we may go on consolidating and strengthening them,’ said Neumann.

The complete list of funded RCN projects is available here.